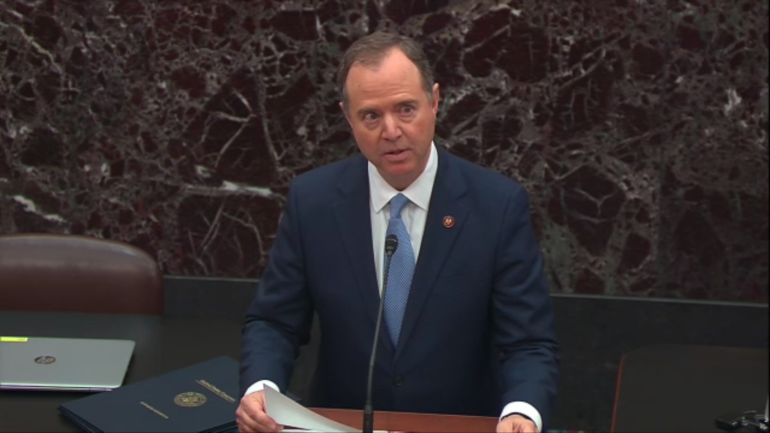 On Wednesday, Savage filed paperwork for “Ben Savage for Congress” with the Federal Election Commission, registering with the Democratic Party.

In November, Savage ran unsuccessfully for a seat on the Los Angeles City Council. Savage finished eighth with 6.32% of the vote.

At the time he ran for office, he had lived in West Hollywood for eighteen years.

Politico reported in November that Representative Adam Schiff does not intend to seek a leadership position in the Democratic Party in the House, rather he is reportedly considering running for Feinstein’s Senate seat.

Senator Feinstein has not announced her intention to resign from her California Senate seat, but at least two Democratic congresswomen have already entered the contest in the expectation that this term will be the 89 year old Feinstein’s last.