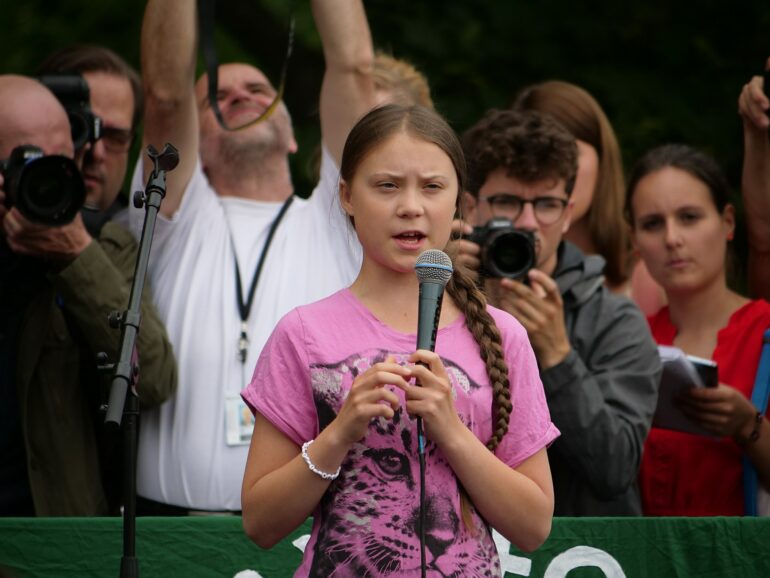 Police reportedly detained Swedish activist Greta Thunberg and other protestors on Sunday as they marched against the razing of the German community of Lützerath for the development of a coal mine.

Thunberg refused to comply with a police request to leave the area, causing authorities to forcefully remove her away.

For more than two years, climate activists have been squatting in the village in the western state of North Rhine-Westphalia to oppose its destruction to make way for an enlargement of the Garzweiler coal mine.

On Saturday, Thunberg joined them, addressing a massive crowd in the fields near Lützerath that the German government’s compromise arrangement with the coal mine’s owner was “shameful.”

Nine activists were transported to the hospital by police. According to the publication, more than 70 police officers were hurt during the effort to evacuate protestors from the spot.

During skirmishes between the two sides as authorities sought to evict persons from the location, more than 70 police officers and nine climate activists were hurt.

Police indicated none of the injuries were serious, but organizers alleged some of the demonstrators were gravely hurt.

“The most affected people are clear, the science is clear, we need to keep the carbon in the ground. When governments and corporations are acting like this, are actively destroying the environment, putting countless pf people at risk, the people step up.” Thunberg said during the march.