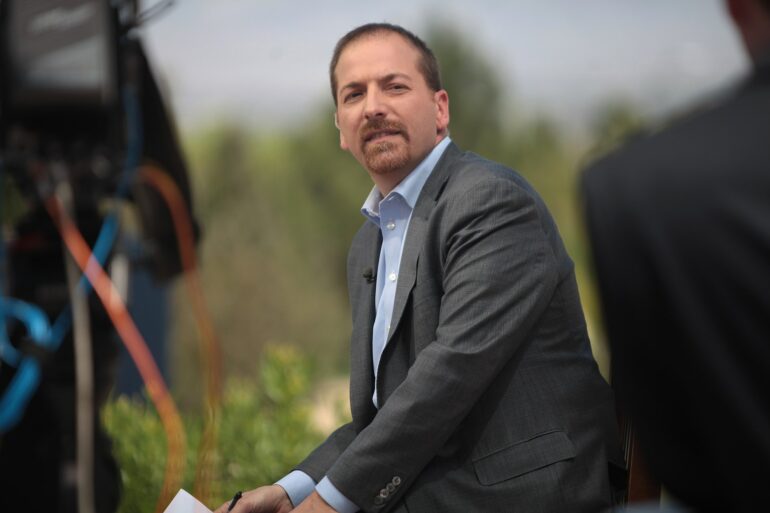 Johnson revealed his attempts to investigate Hunter Biden with Iowa Senator Chuck Grassley, as well as alleged FBI intervention. Todd swiftly intervened, implying that Hunter Biden has not been charged with any crime.

“Senator, do you have a crime that you think Hunter Biden committed? Because I’ve yet to see anybody explain. It is not a crime to make money off of your last name.” Todd asked Johnson.

Todd continually interrupted and spoke over Johnson’s words as he sought to detail probable offenses tied to Hunter Biden.

“I’m a journalist. I have to deal in facts. Senator, my question to you is, I have skepticism of both parties. I sit here with skepticism of a lot of people’s work,” Todd continued.

The conversation continued until Johnson blasted the liberal leaning media for failing to cover the Hunter Biden story.

“Chuck, part of the problem, and this is pretty obvious to anybody watching, is you don’t invite me on to interview me, you invite me on to argue with me. I’m just trying to lay out the facts that certainly Senator Grassley and I uncovered. They were suppressed, they were censored. They interfered in the 2020 election. Conservatives understand that.  Unfortunately, liberals in the media don’t. And that’s part of the reasons our politics are inflamed, is we do not have an unbiased media. We don’t, it’s unfortunate. I’m all for a free press, and it needs to be more unbiased,” Johnson noted.

“Senator, look, we’re trying to do issues here and facts. Look, you can go back on your partisan cable cocoon and talk about media bias all you want. I understand it’s part of your identity.” Todd fired back.