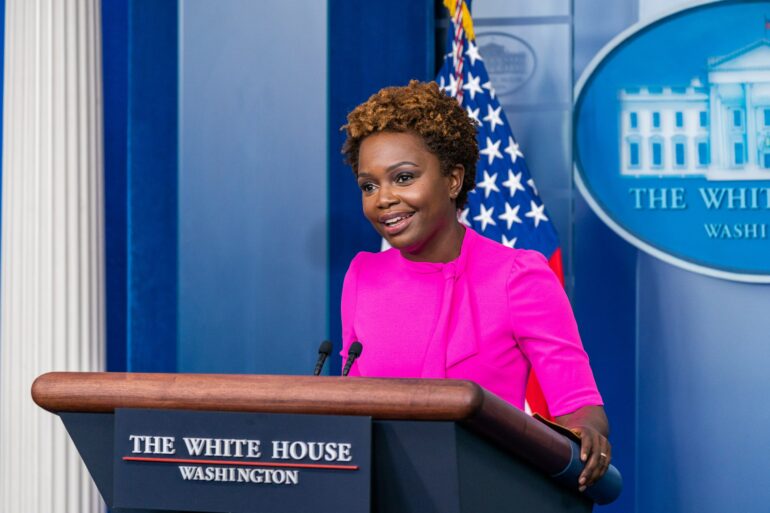 Attorneys for the president allegedly uncovered ten secret documents in his private office that were supposedly linked to Ukraine, Iran, and the United Kingdom, and submitted them with the National Archives and Records Administration (NARA).

“On these documents, how can anyone be that irresponsible? Isn’t that what this president says about mishandling classified documents?” Doocy asked White House Press Secretary Jean-Pierre.

“The president spoke to this personally, again, he believes that classified documents and information should be taken seriously. He takes them seriously and he was surprised to learn—” Jean-Pierre responded.

“It looks like he does not take them seriously,” Doocy shot back.

According to reports, Biden claimed to be ignorant of the materials until the White House counsel’s office informed him.

Doocy then inquired as to how the president “can be trusted” with confidential material.

Biden stated on Tuesday that he was “surprised” to learn about the confidential documents and that he is unaware of any of the material included in them.