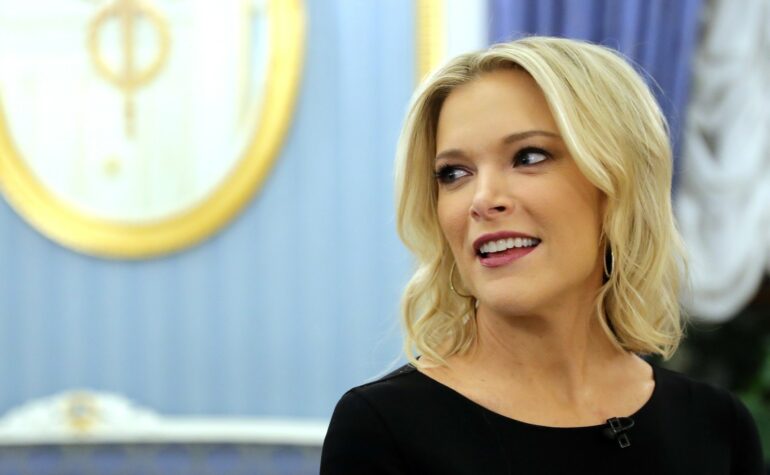 In a recent episode of her podcast “The Megyn Kelly Show,” former Fox News presenter Megyn Kelly reportedly attacked the late Barbara Walters for what she called her poor parenting.

Kelly also revealed some surprising information about her former Fox News colleague Chris Wallace in her rant, in which she slammed Walters.

Kelly’s complaint centers around claims Walters made in her 2008 Memoir “Audition” in which she recounted the lack of time she spent parenting her children.

“I actually read that book cover to cover. I read every word in it. And I was deeply disturbed by what I saw. What I saw was an incredible person professionally. And I would never take one moment of that away from her. But a woman who completely fell down on the job when it came to her mothering.” Kelly said.

“It was jarring to me, her admissions about her own mothering and also what her book said without her seeming to realize it about her lane there as a mom. She talked about how she adopted a little girl named — she named her Jackie after Barbara’s sister. And the daughter never saw her mother,” she continued.

Kelly mentioned an episode Walters recounted in which her daughter’s nanny told her the girl was having behavioral issues and Walters’ response was to instruct the nanny to turn on the television when the issues occurred so her daughter could watch her on television.

“And to me it was a sad story about the sacrifice of what truly matters for, I think the ultimate artifice of fame, money, accolades, and not even — not even that much friendship and beloved colleague situations. Because I happen to know, you know, Barbara Walters wasn’t that close with a lot of people, even on the job, you know, she was built to do one thing, great interviews, and she f***ing nailed it. But this other lane is hugely important and it was neglected,” Kelly added later on.