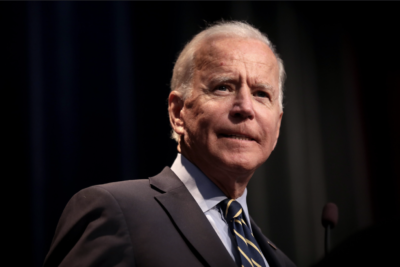 President Joe Biden reportedly granted full pardons to six people who had already completed their sentences for the crimes they committed on Friday.

Individuals convicted of crimes ranging from murder to drug-related offenses received pardons at the conclusion of the year.

Beverly Ann Ibn-Tamas, 80, was sentenced to life in prison for murdering her husband when she was 33 years old.

Ibn-Tamas, who was pregnant at the time of the murder, claimed that her husband had beaten and threatened her just before she murdered him.

“During her trial, the court refused to allow expert testimony regarding battered woman syndrome, a psychological condition and pattern of behavior that develops in victims of domestic violence. Ms. Ibn-Tamas was ultimately sentenced to a term of one to five years’ incarceration, with credit for time served. Ms. Ibn-Tamas’s appeal marked one of the first significant steps toward judicial recognition of battered woman syndrome, and her case has been the subject of numerous academic studies.” A statement from the White House stated.

Ibn-Tamas later became the Director of Nursing for an Ohio-based healthcare business where she continues to work to this day.

The decision comes on the last business day of the year and comes on the heels of an executive order issued in October that pardoned thousands of people convicted of simple marijuana possession under federal law and D.C. laws.

The other individuals pardoned by Biden had previously been convicted of drug and alcohol violations.