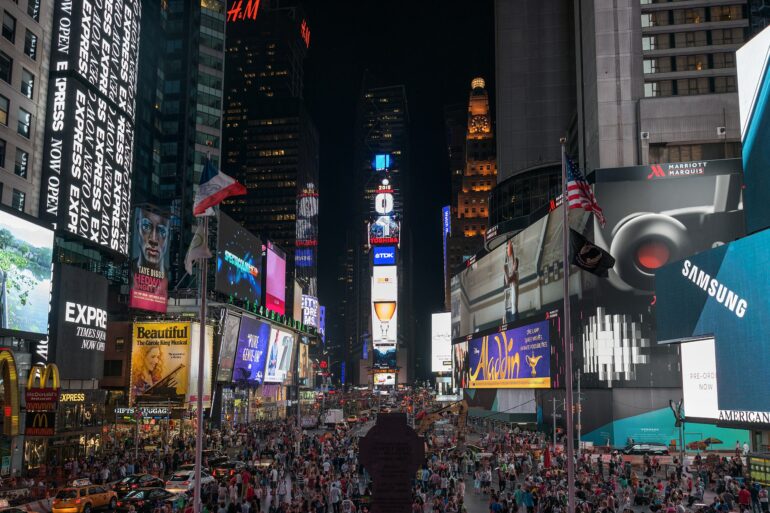 U.S. Population Growth Continues to Struggle in Wake of Pandemic

According to brand new Census Bureau data released on Thursday, the population of the United States reportedly increased by 0.4% this year, continuing historically modest growth that has exacerbated a tight job market.

In the third year of the pandemic, there was a modest increase, although it was still higher than the historically low incidence of 0.1% observed in 2021.

The U.S. population increased by 1.3 million in the year that ended on July 1 to 333.3 million. This includes a surplus of 245,000 births compared to deaths, which has historically provided the majority of the country’s growth.

The second factor, which tracks persons entering and leaving the nation, increased by one million.

Prior to the epidemic, population growth had been decreasing, but during the previous ten years, it had been averaging over two million people annually. The US population increased by 2.3 million as recently as 2016.

Prior to the pandemic, it had not had population losses, but now it has experienced consecutive yearly losses.

Despite its modest development, the United States is predicted to continue expanding at least through the middle of the century, according to predictions from the Census Bureau and the United Nations.