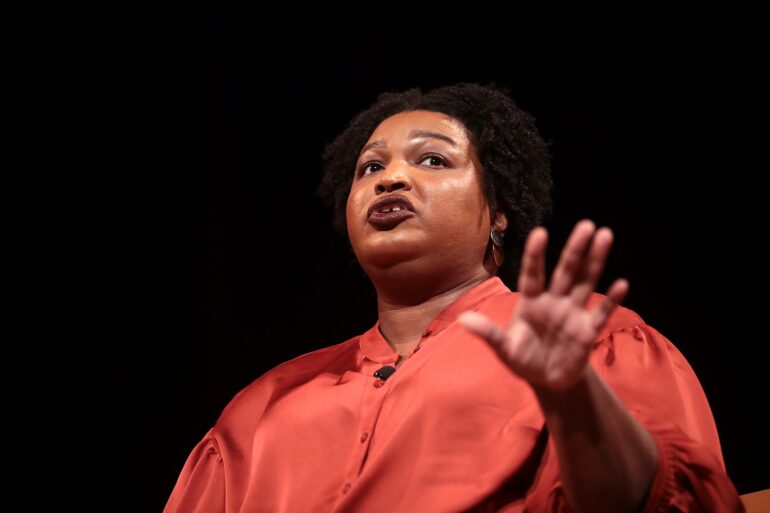 According to Axios, the Abrams campaign abruptly stopped paying its employees at the conclusion of the race despite earning more than $100 million.

Abrams has a history of having money problems; she did the same thing during her 2018 campaign.

One week after the election, the bulk of the 180 full-time employees of the Abrams campaign received abrupt notices that their salaries would be terminated; in contrast, the campaign of Abrams’ challenger, Republican Georgia Gov. Brian Kemp, paid its personnel with bonuses through the end of November.

In 2022, Abrams outraised her challenger by $8 million, with the majority of her fundraising coming from outside the state and some prominent contributions from famous people including Melinda Gates and Leonardo DiCaprio. Kemp defeated her by nine points..

Abrams had formerly been heralded for her fundraising prowess and had brought in donations at an impressive earlier in the year.

Philadelphia Overrun with Crime, Homelessness as Mexican Drugs Flow in According to New Report

According to campaign officials, the staffs of Sen. Raphael Warnock and Herschel Walker also were both paid through the end of the year.

Due to cash flow issues, the Abrams campaign was forced to reduce its weekly ad buys from $2 to $3 million in the first week of October to $825,000 in the last week of that month. That same week, Kemp spent more than $2.6 million.

[READ MORE: Larry Elder Announces ‘Strong Possibility’ he May Run for President in 2024]