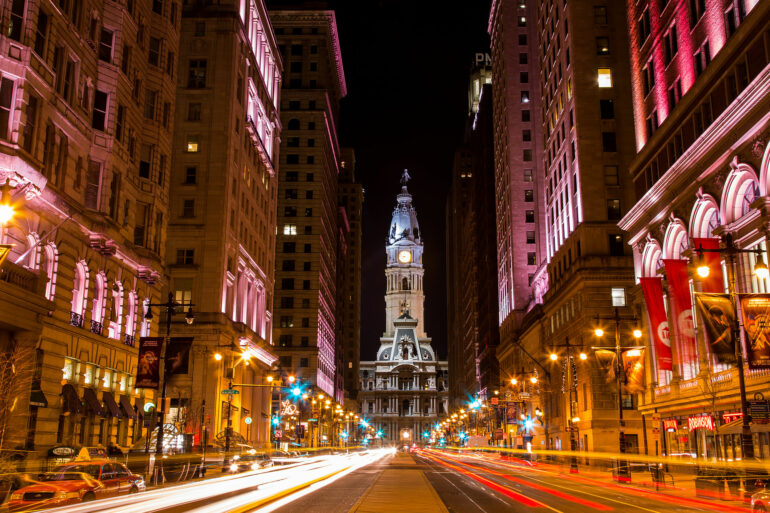 Philadelphia to Enact Youth Curfew as Crime Spirals Out of Control

The Philadelphia City Council reportedly voted to enact legislation on December 1 establishing a permanent curfew of 10 p.m. for children and teenagers under the age of 18.

The law was presented by Council member Katherine Gilmore Richardson in order to safeguard young people from harm.

According to Richardson, the proposal will not penalize curfew breakers.

The bill extends curfew center hours to 2 a.m. and compels the police department to report on how the ordinance is being enforced. Philadelphia has seen an increase in violent crime.

Some however believe that the curfew simply isn’t effective at reducing crime among young people in the city.

An examination of gun violence statistics found that the frequency of adolescent shootings at night rose during the period when the prior curfew was in effect.

The numbers raise serious questions about whether or not the proposed curfew will have any effect on violent crime in the city.