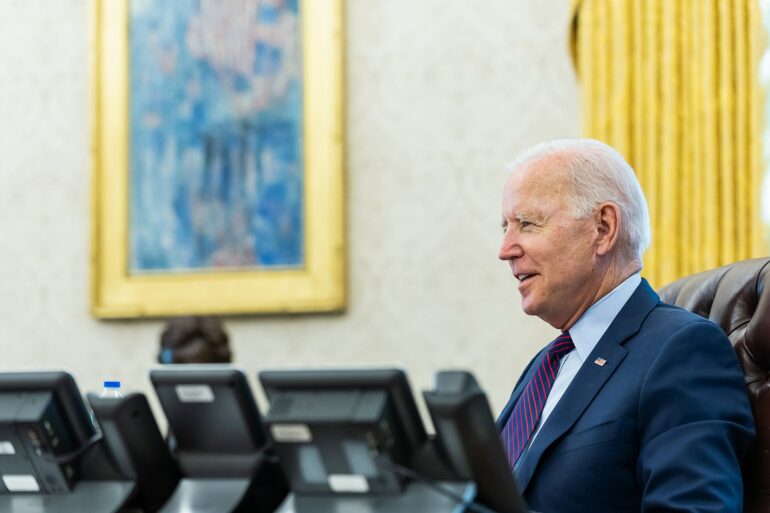 The Energy Department’s chief of nuclear waste disposal, Sam Brinton, who identifies as genderfluid, has reportedly now been charged with felony theft after allegedly snatching a female victim’s suitcase at Minneapolis-St. Paul Airport in September of this year.

Brinton, who was employed by the administration in February, was reportedly caught on surveillance cameras on snatching a woman’s roller suitcase at the airport’s baggage claim area, according to a criminal complaint filed on Oct. 27.

According to the lawsuit, security footage also showed Brinton grabbing the woman’s bags from the baggage carousel and then removing the tags before fleeing the area.

Brinton is a vocal LGBTQ activist who identifies as genderfluid and insists on useing they/them pronouns.

Brinton was also a member of the “Sisters of Perpetual Indulgence,” a drag queen society, and dressed up as a drag queen persona named Sister Ray Dee O’Active.

According to the complaint, Brinton was questioned by police on Oct. 9 after security footage showed the nuclear official carrying the bag at Dulles International Airport; Brinton initially claimed that the bag was taken by mistake and that no clothes or objects had been removed from the case before revising his story.

According to the complaint, none of the female victim’s garments were discovered in Brinton’s hotel room. The contents of the bag were worth more than $2,000.

Brinton faces a potential sentence of five years in prison, a $10,000 fine, or both if convicted of the charges.