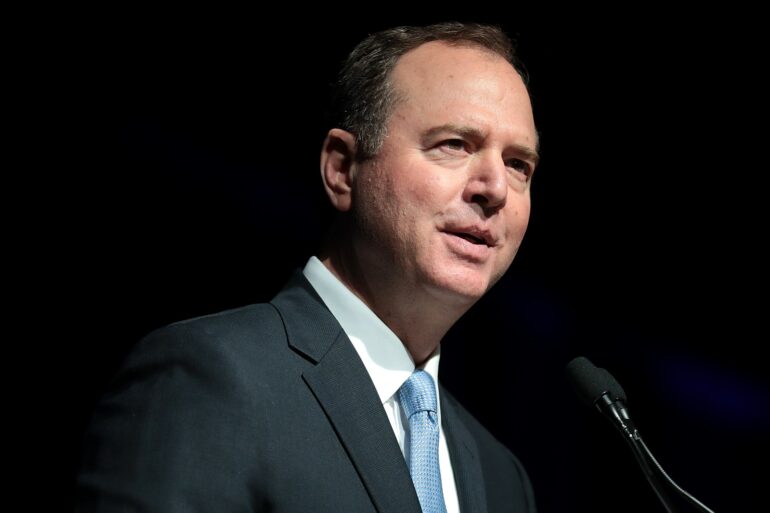 Democratic Rep. Adam Schiff stated on Sunday during an appearance on CNN that if a Republican-controlled House of Representatives subpoenaed him, he would have to “consider the validity” of the subpoena in question before he decided through comply with it.

Schiff made the statements during an appearance on CNN’s “State of the Union” with Dana Bash, when he was asked if he would comply with a Republican subpoena.

“We’ll have to consider the validity of the subpoena. But I would certainly view my obligation, the administration’s obligation to follow the law and the fact that they have disrespected the law is not a precedent I would hope that would be broadly followed. We’ll have to look at the legitimacy or lack of legitimacy of what they do.” Schiff said during the appearance.

Schiff added that he believed that new House Speaker Kevin McCarthy and Rep. James Comer would do nothing aside from advance the agenda of former President Trump.

Schiff and other Democrats led the months long investigation into the Capitol riot of January 6, 2021.

U.S. Population Growth Continues to Struggle in Wake of Pandemic

If Schiff is subpoenaed by the GOP controlled House and he chooses not to comply, he may face contempt of Congress penalties, the punishment for which could result in major fines or even prison time.