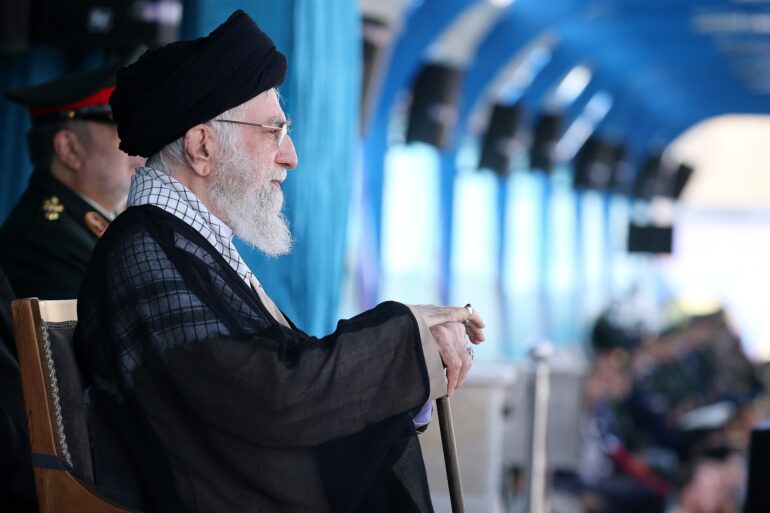 Mandela Barnes, the Democratic Senate candidate in Wisconsin, praised Iran’s Supreme Leader Ali Khamenei for his support for Black Lives Matter, and also declared himself the “Dennis Rodman” of a Middle East Dictatorship.

Barnes has also consistently used his Twitter account to defend some of the world’s most notorious dictators and repressive regimes.

Barnes’ social media posts may call into question the candidate’s political future, as his readiness to link himself with anti-American and anti-democratic figures so openly is even outside the mainstream of the Democratic party.

“I’d like to pull a Rodman next. I should have hopped that fence to Syria when I had the chance,” Barnes wrote on Twitter in 2013.

Barnes expressed his desire to work in the “embassy in Cuba” when the Obama administration established diplomatic ties with Cuba in 2014.

Biden’s Latest Move has Some Democrats Turing on Him

“Not only has Moscow Mandela Barnes gone on Russian propaganda TV six times to denigrate American law enforcement, but he has also cozied up to awful dictators and communist groups around the world. His extreme positions are wrong for Wisconsin and would make our state less prosperous and less free.” the spokesman, Mike Marinella, said.

[READ MORE: Biden Gives Enraged Response After Being Asked Whether Abortion or Inflation were More Important by Fox News Reporter]