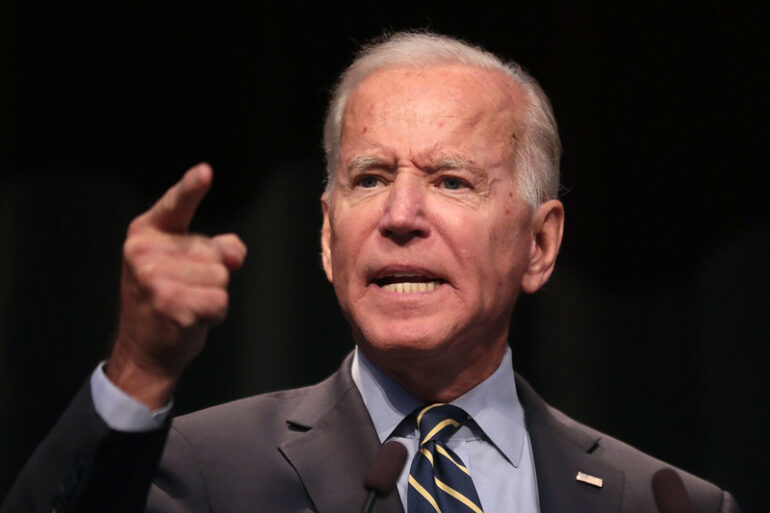 Biden made a major speech advocating for abortion this week but has also been trying to sell his Inflation Reduction Act in many speeches and settings leading into the midterms.

Wednesday afternoon, the president gave remarks on the execution of his infrastructure bill, Doocy then drew his attention by asking him to choose between the two different goals.

And so — and we ought to be able to walk and chew gum at the same time. You know that old expression?

Earlier in the day, Biden also reacted quite angrily to the idea that his withdrawal of oil from the Strategic Petroleum Reserve was politically motivated and designed to benefit Democrats in the upcoming midterm elections.

“I’ve been doing this for how long now? It’s not politically motivated at all. It’s motivated to make sure that I continue to push on what I’ve been pushing on, and that is making sure there’s enough oil that’s being pumped by the companies so that we have the ability to be able to produce enough gas that we need here at home,” Biden said.