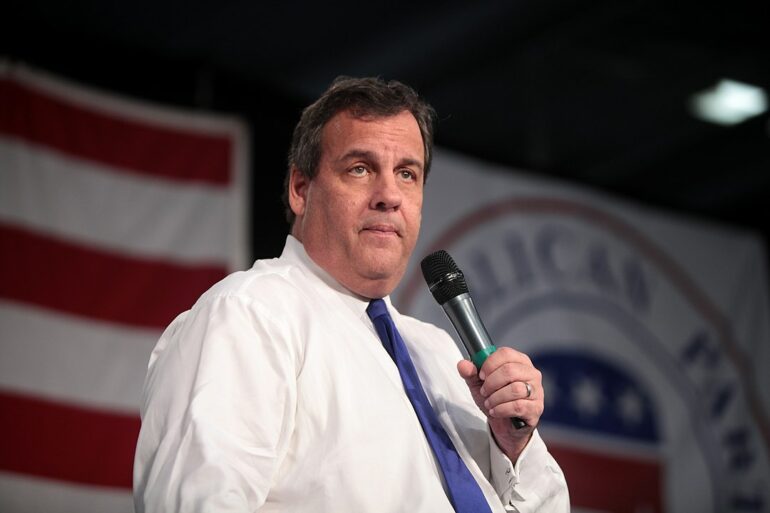 Chris Christie, the former Republican governor of New Jersey, stated on ABC News on Sunday that Republicans will never win another presidential election until they win Michigan, Wisconsin, and Pennsylvania.

Christie appeared on ABC’s “This Week” with Donna Brazile.

Brazile commented that Biden has a ‘pep in his step’ after across the board victories in states like Michigan, Pennsylvania and Wisconsin.

Christie agreed with Brazile’s statement, and then explained why any future Republican nationwide electoral success would depend on finding a way to improve in those three key battleground states:

“I think Donna made an interesting point that Republicans need to think about Michigan, Wisconsin, Pennsylvania. There is no scenario under which Republicans can win the presidency in 2024 and lose all three of those states, they can’t, the electoral math doesn’t work. ” Christie said.

“Those candidates lost in my view, Wisconsin, Michigan, Pennsylvania, because they were seen as unstable, Trump-like candidates in all three of those states and the governor’s races, so we’ve got an assessment to make, are we the party of me or the party of us? The party of Donald Trump … or the party who represents the rest of the country?” He continued.