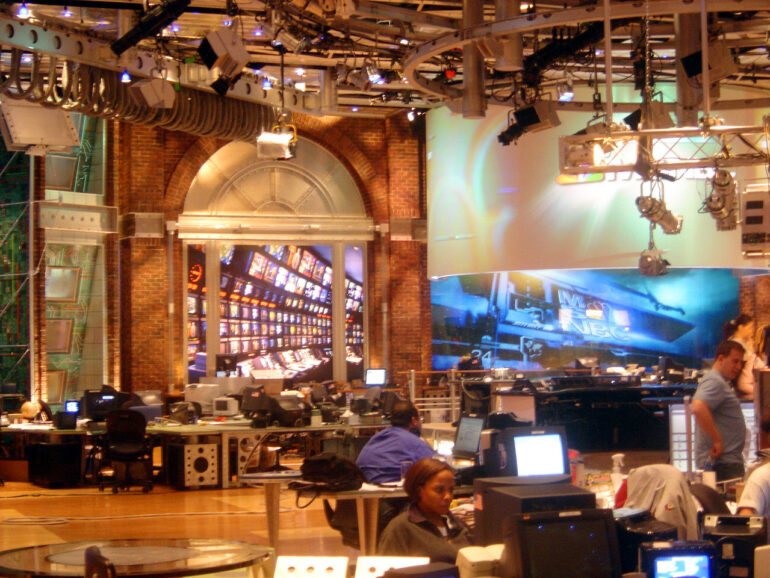 MSNBC host Joy Reid is now claiming that voters only know what inflation is because Republicans taught it to them.

Reid said that the effort to teach voters about inflation was done in order to earn votes, The Daily Caller reports.

Speaking to “Deadline” in Orlando, Florida Reid said, “The only people I ever hear use the word inflation are journalists and economists. That is not part of the normal lexicon of the way people talk. So it’s interesting that Republicans are doing something they don’t normally do, right, which is not use the common tongue, not use just common English to sort of do on their campaigns, like they’re doing with crime.”

She continued, “But what they’ve done is they’ve taught people the word inflation, right? Most of the people who would’ve never have used that word ever in their lives are using it now because they’ve been taught it, including on TV, including in newspapers. They’ve been taught this word and they sort of wrap this word around whatever it is that they really want to vote — you know, the reason they really want to vote.”

Reid went on to claim that despite people complaining about the high cost of essentials in Florida the people who were complaining were not going to vote for Republicans as a result.

Reid then used her platform to campaign against Florida Governor Ron DeSantis urging people to vote against him because of Florida’s 15-week ban on abortion.