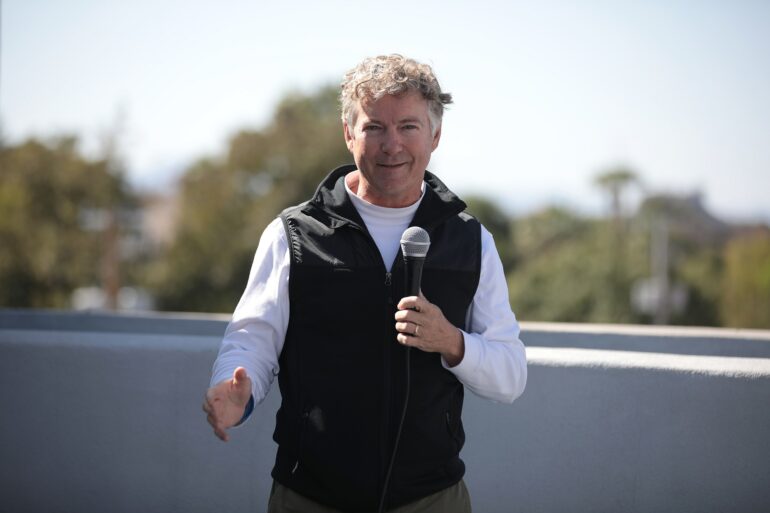 As the upcoming November election continues to draw ever closer, it appears more and more likely that Democrats might be forced to face investigations led by their longtime nemesis Senator Rand Paul in 2023.

The Kentucky senator, who has sparred with Anthony S. Fauci and other health officials throughout the pandemic, is set to chair a Senate committee if re-elected and Republicans retake the chamber in the upcoming midterm elections.

Paul, an outspoken critic of the government’s coronavirus policies, would have the authority to lead investigations and help set legislative priorities next year as chairman of the Senate’s broad health committee or its more focused government oversight panel.

Paul will be the most senior Republican on the Health, Education, Labor, and Pensions Committee, or HELP, which oversees the nation’s health and education agencies as part of its broad portfolio.

Senate Minority Leader Mitch McConnell (R-Ky.) stated earlier this year that he expects Paul to chair the health committee if Republicans win control of the Senate, owing to the upcoming retirement of Sen. Richard Burr (R-N.C.), the only GOP member with more seniority.

Paul has stated that he will make a decision about which committee to lead after the election.

However, he has stated repeatedly that pandemic-related investigations will be his top priority, meaning that Democrats are likely to face a slew of investigations if and when he takes over the committee.

Aside from the coronavirus, Paul has advocated for less government involvement in health care, has opposed federal funding for abortion, and has criticized hormone therapy for minors.

[READ MORE: PA Supreme Court Rules That Mail in Ballots Without Dates Won’t be Counted Ahead of Midterms]