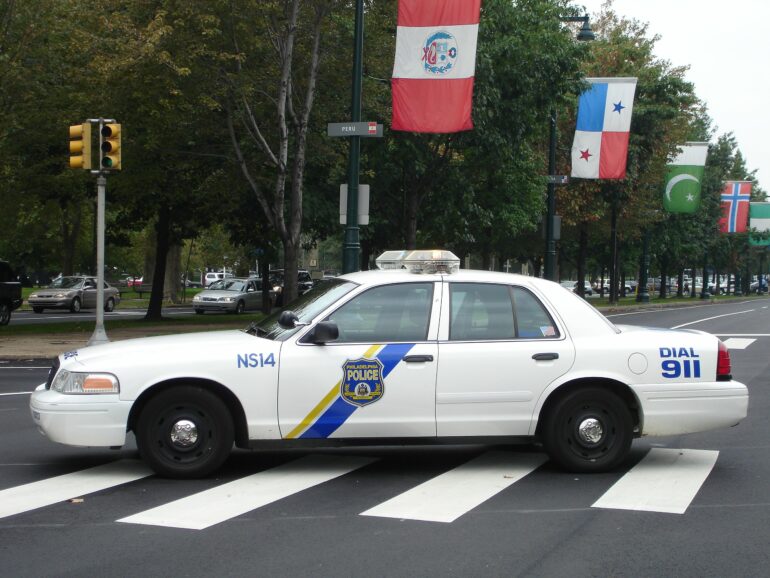 REPORT: Deputy Sheriff in Philadelphia Arrested After Being Caught Selling Gun to Undercover Agent Claiming to be an Illegal Migrant

Federal authorities arrested 29-year-old Philadelphia Deputy Sheriff Samir Ahmad on Thursday after they reportedly captured him on tape selling weapons used in a fatal school shooting by an illegal immigrant to an FBI informant posing as an illegal alien.

When he allegedly sold the two pistols and ammo to the confidential informant, Ahmad was a sworn law enforcement officer.

Both of the weapons sold to the confidential informant had also apparently been used in a recent shooting that had left a 14 year old dead.

The confidential informant gave Ahmad $3,000 for the rifles and informed him that he was in the country illegally and that if he was discovered with the guns, he would be “deported.”

Ahmad was quickly dismissed by the Philadelphia Sheriff’s Office and arrested by federal investigators as a result of the exchange.

Ahmad was charged with trafficking firearms and unlawfully selling firearms in the United States.

He now faces up to 15 years in prison if convicted of the charges.