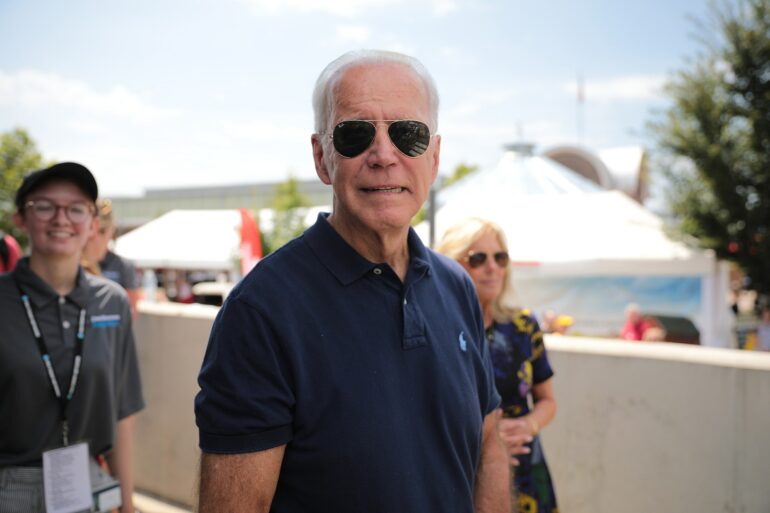 Because of the amount of power Elon Musk is accumulating in the digital sphere and beyond, President Joe Biden’s administration is now allegedly considering subjecting his commercial operations to national security scrutiny.

According to Bloomberg News, the government is particularly interested in Musk’s Twitter purchase and SpaceX’s Starlink satellite network.

The announcement comes after The Washington Post reported Thursday afternoon that Musk informed potential investors that he intends to lay off almost 75 percent of Twitter’s 7,500 employees, reducing the firm to a skeleton staff as part of an apparent plan to radically restructure the social media giant.

According to the article, even if Musk’s takeover of Twitter fails, huge layoffs are still predicted,.

The present executives reportedly intended to lay off around 25% of the company’s workforce.

According to the story, Twitter’s executives’ planned layoffs helped to explain why the firm wanted to sell to Musk once he made the offer.

The social media network had been battling Musk in court over his effort to withdraw a previous bid to purchase the firm for $44 billion, which he said was motivated by fears that management were underestimating the true number of false accounts on the platform.

Musk relaunched his bid to buy Twitter earlier this month, after months of disputes around the previous agreed upon deal.

The Biden administration’s apparent intention to assess SpaceX’s Starlink satellite network from a national security standpoint is most likely in response to the company’s demand for payment for its services in a letter to the Pentagon last month.

Musk, the CEO of SpaceX, reversed his position on the corporation seeking money for its services over the weekend.

A socialistic interference into the workings of several major private companies in the name of ‘national security’ would be a major escalation on the part of the Biden administration and would likely be driven by its desire to ensure a Ukrainian victory over Russia in the ongoing conflict inside the Eastern European country.