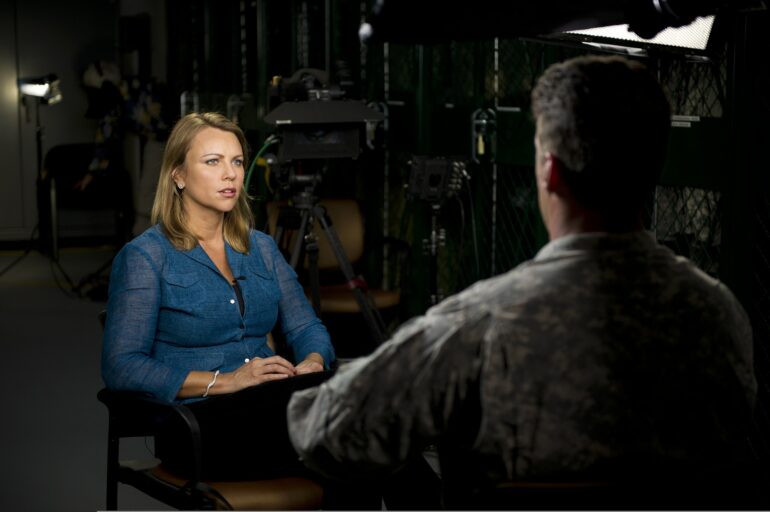 Newsmax has now severed relations with former television journalist turned conservative commentator Lara Logan after she said on the network that world leaders were conspiring to damage children.

Logan remarked on Eric Bolling’s evening show on the tiny conservative cable network about a conspiracy of world leaders who “want us eating insects” while they “feed on the blood of children.”

“God believes in sovereignty and national identity and the sanctity of family, and all the things that we’ve lived with from the beginning of time. And he knows that the open border is Satan’s way of taking control of the world through all of these people who are his stooges and his servants.” Logan said.

“Newsmax condemns in the strongest terms the reprehensible statements made by Lara Logan and her views do not reflect our network…We have no plans to interview her again.” The network announced in a statement.

Logan has stirred outrage in recent years with statements on a variety of issues, including a comparison she drew on Fox News late last year between White House senior medical adviser Anthony Fauci and Nazi doctor Josef Mengele, who experimented on captives at the Auschwitz concentration camp during the Holocaust.

Logan previously enjoyed a long and accomplished career on the CBS show ’60 Minutes’ work for which she received several prestigious awards.