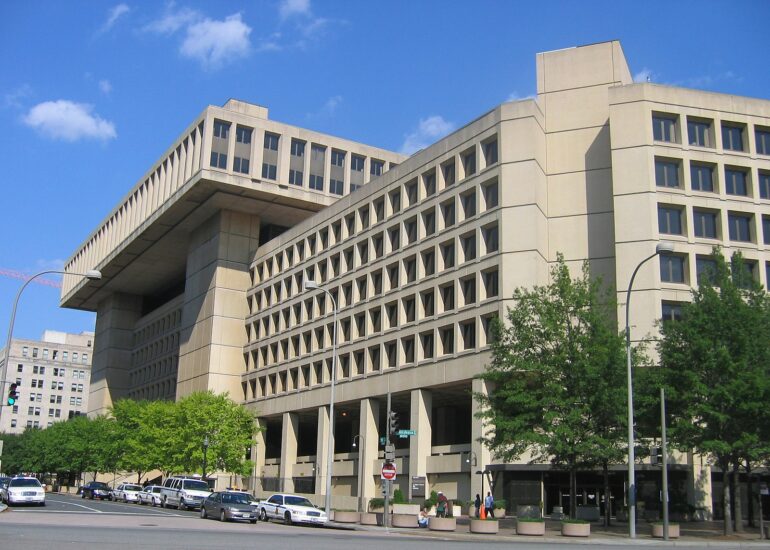 According to a bombshell new report, the FBI offered Christopher Steele one million dollars for proof that the allegations laid out in his infamous, and now completely debunked, dossier were true.

In the prosecution of Igor Danchenko, the primary source of charges in Steele’s dossier, FBI analyst Brian Auten testified that the bureau placed a $1 million price tag on proof of the dossier’s outrageous assertions.

Steele was unable to produce any proof of the dossier’s claims.

According to Fox News, Auten and a group of FBI officials met with Steele in October 2021 and promised the former British spy $1 million in exchange for data corroborating the dossier.

The FBI made the offer years after using the dossier’s assertions to get FISA warrants to spy on former President Donald Trump’s 2016 campaign.

According to Auten, the FBI offered Steele “up to $1 million” for proof substantiating charges made in a series of submissions to the bureau over several months in 2016.

According to CNN, the analyst stated that Steele was never paid because he could not “prove the accusations.” Steel’s reports were eventually combined into the dossier, which BuzzFeed News first published in January 2017.

Danchenko has pleaded not guilty to the charge of lying to the FBI. His is the penultimate planned trial as part of special counsel John Durham’s inquiry into the roots of the Trump/Russia connection hoax before Durham publishes his final report.

Durham’s investigation has so far obtained a guilty plea from one FBI attorney Kevin Clinesmith, who admitted he altered an email in order to get a FISA warrant against former Trump advisor Carter Page.