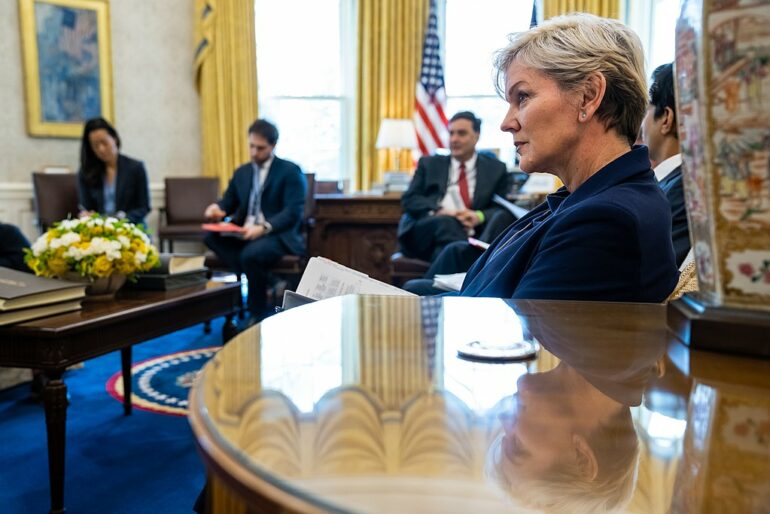 Media mogul Steve Forbes, who also ran for president as a Republican took to Fox News to criticize President Joe Biden and his “dirty” tactics” to try and gain support for Democrats in November.

Biden is looking to foreign countries for oil and natural gas to lower domestic prices instead of opening up production here in the United States.

According to Forbes foreign oil and natural gas is “heavier” than domestic oil and gas and therefore “dirtier.”

This hail Mary approach by Biden. Forbes says is in an effort to garner support for Democrats in the midterms and in doing so highlights his lack of commitment to his green energy policies and the environment.

Forbes told Fox News channel’s Harris Faulkner, “Russian oil was always heavier than ours, their natural gas was heavier than ours and Venezuela was notorious for heavy oil… We once had the refining capacity to handle that but now that’s being reduced. So, they’re going for [the] dirty stuff. Saudi oil is not as clean as ours.”

Biden is turning to enemies for oil as Americans suffer and American production is stifled.

Biden is feeling the pinch because of his commitment to hurt American oil and gas along with OPEC’s announcement that it will cut oil production.

Biden’s foreign policy blunders have also contributed to the blunders domestically and abroad.

Forbes notes, “The Saudi Arabians and other Arabs are very worried about our dalliance with Iran, about the release begging Iran to take $275 billion that they would have access to if they agreed to a bad nuclear deal… Bad from our point of view. So the Saudis are wondering, that’s why they are going up getting closer to China and Russia. They think we want to deal with Iran more than we want an alliance with the Arabs and Israelis. So, that’s no surprise.”

Biden is trying to harm American oil and gas, while trying to win votes, and in doing so is driving our enemies closer together.