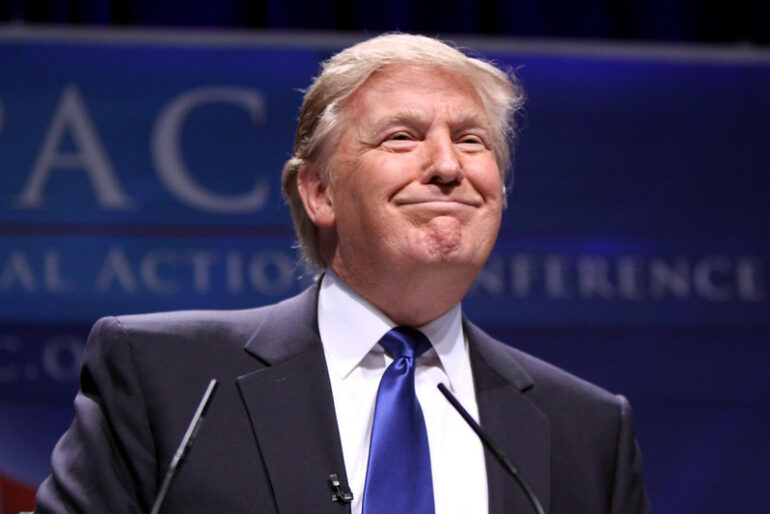 Former President Trump is leading President Biden by 8 points in a hypothetical 2024 match-up among Iowa voters, according to a new Emerson College poll released on Friday.

Another 10 percent said they would support a different candidate, and 5 percent remained undecided.

Biden’s support roughly matches the 34% in the survey who approved of the job he is doing as president. However, 56% of those polled disapproved of Biden’s performance.

The FBI’s raid of Trump’s Mar-a-Lago estate, during which the agency discovered hundreds of secret papers, had no effect on his popularity among a majority of prospective Iowa voters.

38% said the Mar-a-Lago search had no effect on their probability to support the former president, while 34% said it made them more inclined to support Trump.

However Biden’s approval ratings has dropped significantly since the Wall Street Journal survey was taken.

REPORT: Some in GOP Believe Trump May be Indicted After Election

It is widely suspected that former President Trump will officially announce the start of his 2024 presidential campaign immediately after this year’s midterms in early November.

[READ MORE: CNN Anchor Expected to Return After Being Taken Off Air]