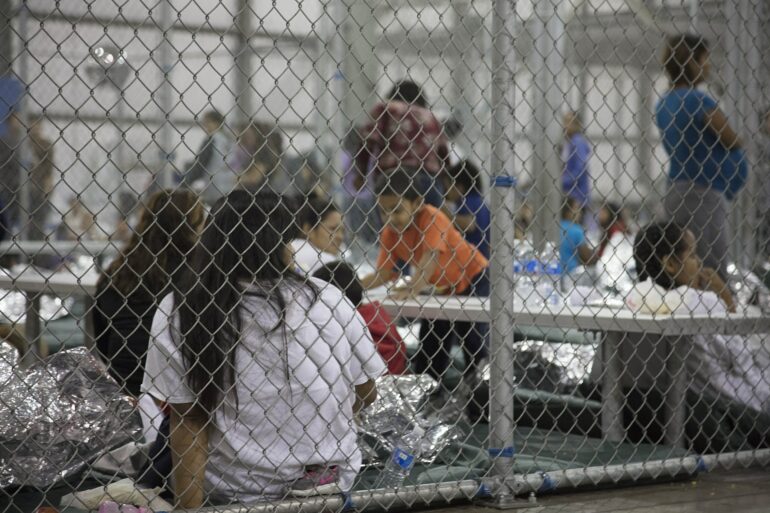 On Wednesday the three judge panel that makes up the U.S. Fifth Circuit Court of Appeals ruled that the Obama Administration had lacked the authority to institute the DACA program.

In spite of the ruling that the program was essentially illegal the court still allowed those enrolled in the program to renew their status, thus essentially leaving the current program unchanged.

The three-judge panel on the United States Court of Appeals for the Fifth Circuit — one of the country’s most conservative federal appellate courts — upheld a lower court judgment from 2021.

In order to enroll new candidates in the program, the Biden administration will now need to continue its legal struggle.

The court has now sent the case back to the Federal District Court in Houston for further consideration.

After years of inactivity in Congress, former President Barack Obama established DACA by executive order in 2012 to give permanent protection to immigrants brought to the nation as children, a group he called “Dreamers.”

It was meant to be a temporary solution to shield hundreds of thousands of young illegal immigrants from deportation.

The protection is valid for two years and is renewable, but it does not provide a road to citizenship.

Most individuals involved in the DACA program originate from Mexico and are in their mid-20s.

The U.S. Supreme Court ruled in June of 2020 that the then Trump Administration lacked the authority to terminate the DACA program but did not then, and has not since, actually ruled on whether the program is legal or not.

The Biden Administration immediately expressed its dismay at the the court’s ruling, calling it “unlawful” and urging Congress to codify the program into law.