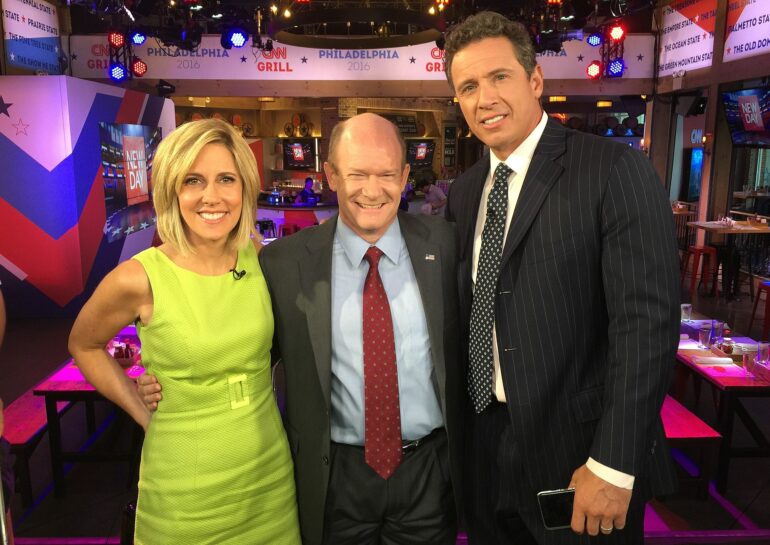 Disgraced former CNN host Chris Cuomo’s new job with Newsnation seems to already be off to a bad start based on new ratings, which show the former anchor’s new show has suffered from truly dismal ratings since its launch.

Aside from generating a low overall audience, Cuomo’s new show underperformed among the important 25-54 demographic, behind Fox News, CNN, MSNBC, and Newsmax by 8,000 viewers.

Chris Cuomo announced that he would be taking a new job with NewsNation in July.

Cuomo was a primetime CNN mainstay for years, particularly during the early days of the Covid-19 pandemic, during which he sometimes appeared with his brother Andrew Cuomo, a fact which makes his precipitous fall into seeming irrelevance all the more shocking.