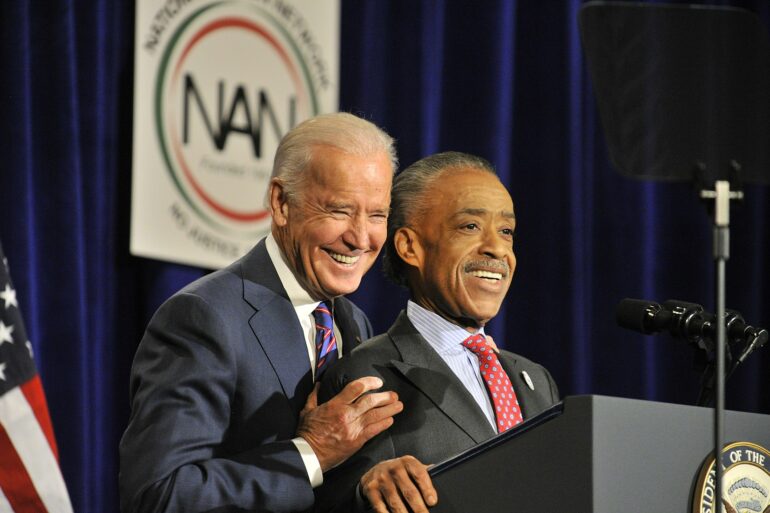 President Joe Biden reportedly told the Rev. Al Sharpton in a private chat at the White House last month that he will pursue a second term.

While Biden has previously hinted that he will run for re-election, he has refrained from saying it unambiguously, ostensibly to avoid violating campaign money reporting regulations.

His private statements to Sharpton, which came at the end of a meeting with the leaders of three of the country’s most significant civil rights organizations, constitutes a bolder indication that he will likely run again in 2024.

“I’m going to do it again,” Biden reportedly told Sharpton during the encounter “I’m going.”

In 2020, Black voters were critical to Biden’s comeback in the Democratic primaries, propelling him to victory in South Carolina after he failed to win the first three primary states in Iowa, New Hampshire, and Nevada.

Biden’s strong support among Black voters on Super Tuesday then drove him to an unassailable delegate advantage.

Biden has not formally indicated whether he would seek a second term, and he has shrugged aside queries attempting to force him to reveal his intentions.

According to a recent Marquette Law School study, 72 percent of Americans, including a slight majority of Democrats, do not want Biden to run again in 2024.

Biden has faced strong and challenging political headwinds in recent months, with have included low approval ratings and struggles with continually high crime and inflation numbers in the lead up to the all important mid-term elections.