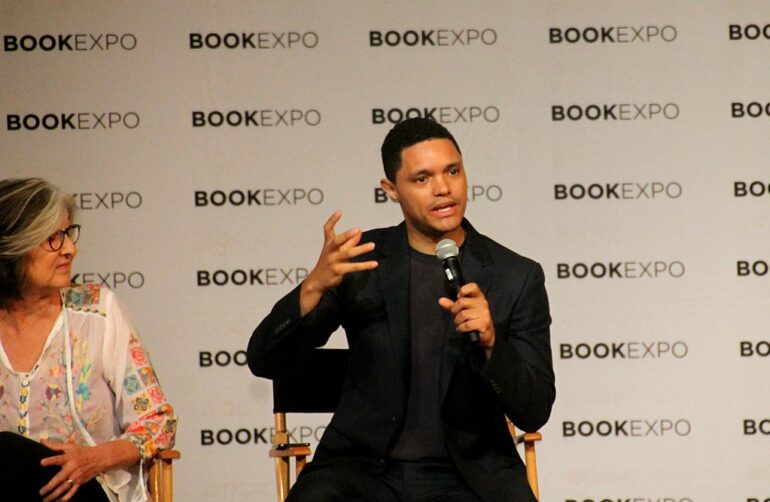 Late-night host Trevor Noah has announced he is stepping down from “The Daily Show” after seven years,

The host released a statement saying, “after the seven years, my time is up. In the most beautiful way. I’ve loved hosting this show,” The Daily Caller reports.

Noah continued, “I remember when we first started … so many people didn’t believe in us, it was a crazy bet to make, I still think it was a crazy choice, this random African … what a journey it’s been… It’s been absolutely amazing.”

Noah did not release a specific timeline for his departure, but it is imminent.

A spokesperson for Comedy Central, the network that hosts the show said, “As we look ahead, we’re excited for the next chapter in the 25-plus-year history of The Daily Show as it continues to redefine culture through sharp and hilarious social commentary, helping audiences make sense of the world around them.”

Noah did not reveal where he is headed next.

The how was previously hosted by Stephen Colbert and John Stewart.

[READ NEXT: There is a New King of Late Night and He is Conservative]