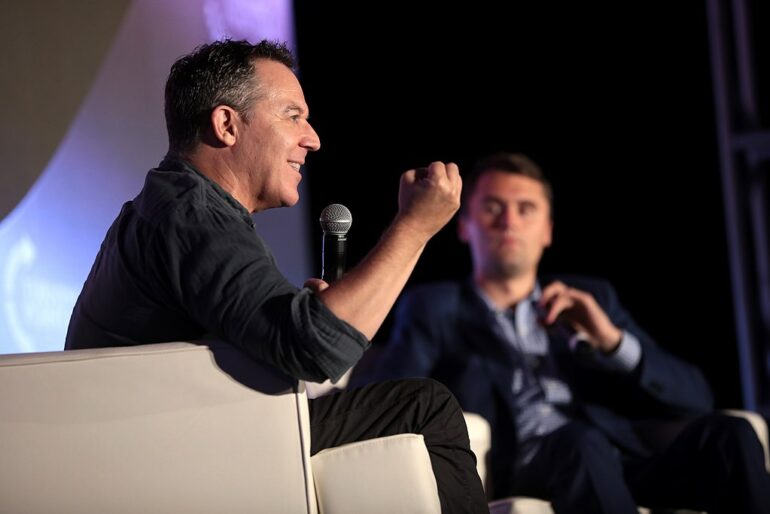 There is a new king of late night television and his name is Greg Gutfeld.

Gutfeld, the Fox star, has taken the top spot away from CBS’s Stephen Colbert, The Daily Caller reports.

The show on Fox News launched in April of 2021 and has now dethroned Colbert for the first time since January of 2017.

The “Gutfeld!” show features a roundtable format that allows for more robust discussion that his competitors

[READ NEXT: Trump Gets Unlikely Supporter]