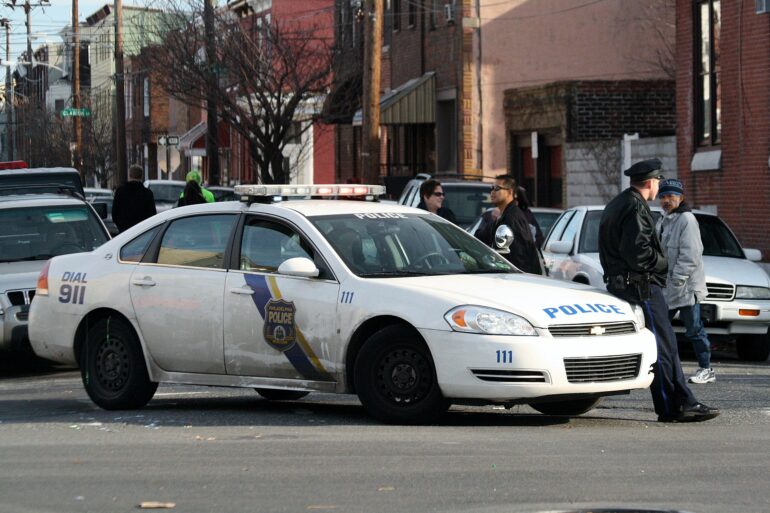 REPORT: Majority of Hate Crimes in Philadelphia Now Carried Out Against White People

Over at The Washington Examiner, author Christopher Tremoglie has uncovered a genuine bombshell of a story in Philadelphia.

It turns out that records have now verified that there are consistently more white victims of hate crimes in the city than victims of any other race.

Between 2017 and 2020, white people were more frequently the victims of hate crimes than any other racial group.

And in spite of the fact that, nationwide there are numerically far more white people living in the U.S. than those who are black or brown, in the city Philadelphia, were white people are a statistical minority and make up only 39.3 percent of the population. Which indicates that their higher representation in the statistics isn’t merely due to them being a high portion of the overall population.

Rubio in Tight Reelection Race, Trump and DeSantis Close in Florida, According to New Poll

Which begs the question: why isn’t more attention being paid to the numerous white victims of hate crimes? And were is the Biden administration on this issue? And why is the mainstream media refusing to report on these issues?