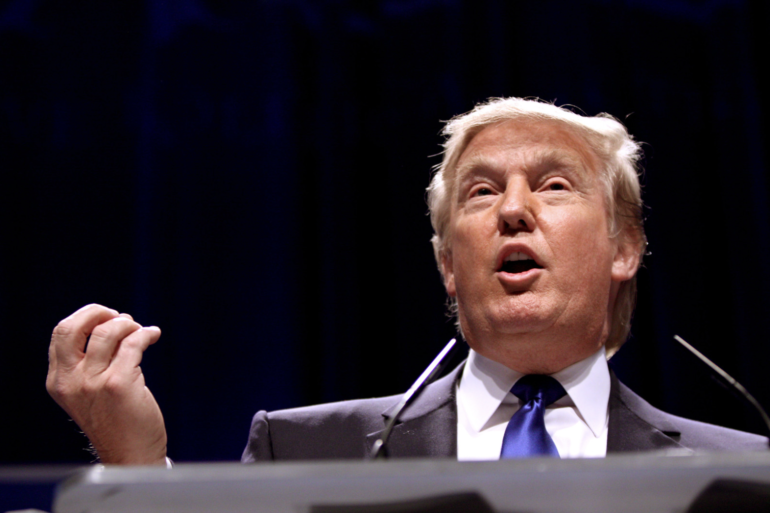 Former President Trump defended the contentious call he made to Georgia Secretary of State Brad Raffensperger after the 2020 election on Monday, claiming it was “an absolutely PERFECT phone call.”

Trump’s newest defense of the call, which sparked an official inquiry in Georgia, comes after Fulton County District Attorney Fani T. Willis told The Washington Post last week that people could face prison time as a consequence of her investigation into the matter. Willis also stated that her team had discovered credible evidence of major crimes, though she did not say who exactly would be facing the hypothetical prison time.

Willis began the investigation last year into whether the former president or those connected to him were involved in trying to influence the outcome of the 2020 presidential election. A key part of the investigation involves the phone call Trump made to Raffensperger, requesting that he obtain more than 11,000 ballots in order to overturn President Biden’s victory in the state. Raffensperger refused to accept Trump’s request in the matter, a move which later drew the political ire of the still powerful former President.

According to Trump however, Willis “is spending almost all of her waking hours, which aren’t many, on attempting to prosecute a very popular president, Donald J. Trump,” he said in a statement issued through his Save America PAC, and she “is basing her potential claims on trying to find a tiny word or phrase (that isn’t there) during an absolutely PERFECT phone call, concerning widespread Election Fraud in Georgia.”

Trump continued, claiming that those present during the call “had no problems with the call, and didn’t voice any objections or complaints about anything that I said on the call.”

Willis has issued subpoenas for a number of Trump’s associates, including Rudy Giuliani and GOP Senator Lindsey Graham.