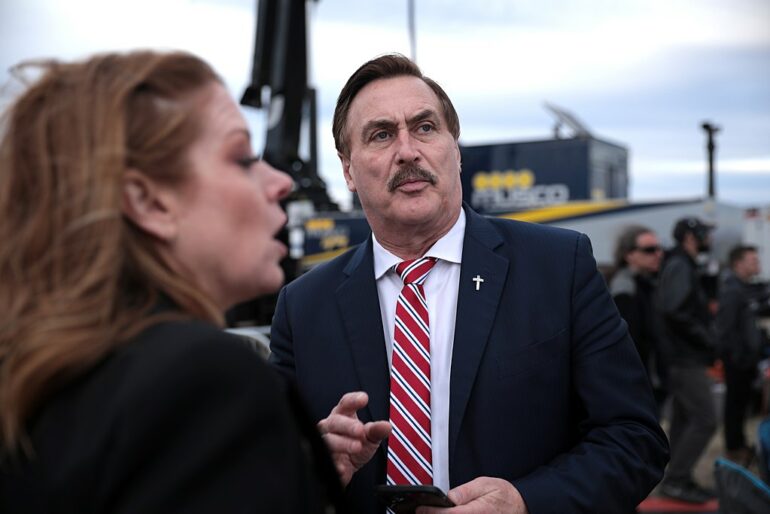 Trump supporter and election skeptic Mike Lindell was recently harassed by the FBI over his connections to Trump. [READ MORE: Mike Lindell Tacked Down by the FBI]

Lindell has now been dealt another legal blow as a Minnesota Federal Judge has denied his motion to dismiss the defamation suit against him forcing him to face the suit, US News and World Report reports.

The lawsuit against Lindell is brought by Smartmatic USA, Corp the company who made the voting machines Lindell quesitoned.

In Lindell’s defense his team argued that the statements made by Lindell were not “inherently improbable.”

Fox News and Newsmax are also being sued for the claims made by Dominion Voting Systems for comments made by those networks following the 2020 election.