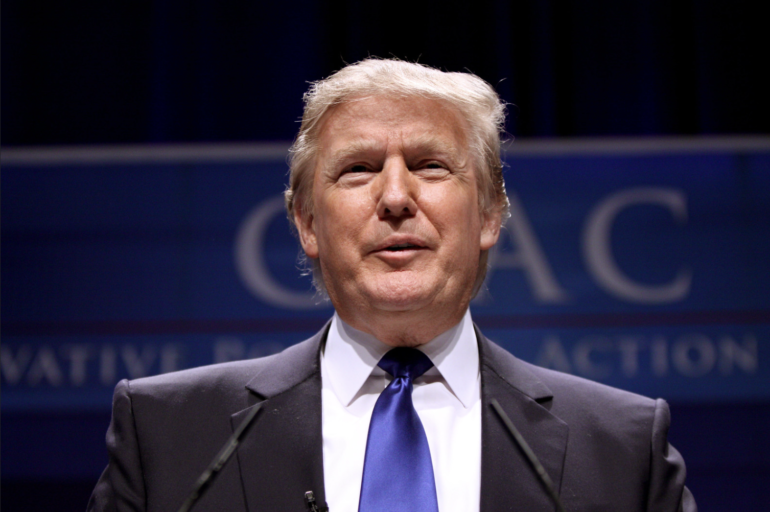 New Poll Suggests Troubling Signs Ahead for Trump as Midterms Near

In addition to a variety of legal challenges, including the potential threat of indictment, things seem to just keep getting worse for former President Trump. A new poll conducted by NBC news shows that Trump’s appeal may finally be fading by a significant margin right before the midterm elections.

A crucial time period, not just because numerous Trump endorsed candidates will be given the final grade by voters but also because it is the time many observers expect Trump may officially announce his candidacy in the 2024 Presidential election.

At 46 and 20 percent, respectively, the two largest shares of voters said they view him “very” negatively and “very” positively.

According to the poll, which reached out to 1,000 registered voters between Sept. 9 and 13 has a plus/minus 3.1 point margin of error, . Registered voters are divided 46% to 46% on which political party should control Congress.

Trump will be in North Carolina this Friday, where his endorsement helped House Rep. Ted Budd claim victory a contentious GOP Senate primary. He’ll then be in Michigan the following week, where he is backing the former political commentator-turned-candidate Tudor Dixon over the much hated incumbent Democratic Governor Gretchen Whitmer.

It remains to be seen whether Trump will soon decide to officially announce his candidacy for the 2024 race, but given his apparently waning popularity it may be a safe bet to assume that, at the very least, he may face stiffer than expected competition in the GOP primary.