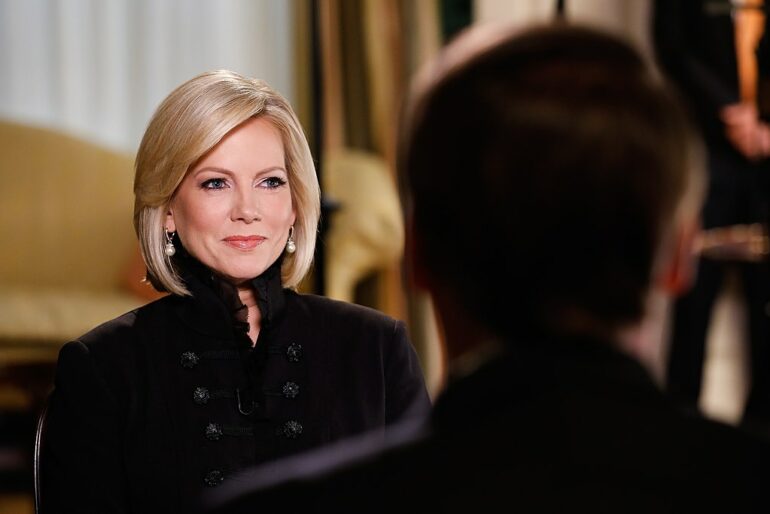 Chris Wallace’s replacement has officially been named and will take over the anchor desk on Sunday in her debut.

Fox News Sunday will now be hosted by Shannon Bream becoming the first woman to host the show in the 26 years history, Mediaite reports.

Bream told Politico that she is grateful for the role and the female pioneers who made it possible.

“I’m grateful for the female pioneers in the world of journalism who fought to clear a path for my generation, so that I can step into this position as the first female host of Fox News Sunday with confidence and humility… I think anyone who takes the helm at Fox News Sunday has the extraordinary good fortune to build on decades of solid journalism. I’m honored to continue that tradition and add to it,” Bream said.

Bream also said in an interview that she is going to try and remove some of the beltway insider segments and replace them with segments focusing on people doing good things around the country.

In an interview with Axios Bream said, “people around the country that are doing meaningful things, that are bettering their community, that are entertaining Americans in a way that maybe gives them a break from the stresses of their day.”

Bream took to Twitter to express her thoughts on the new role:

Bream is a graduate of Liberty University and was a practicing attorney before becoming the Chief Legal Correspondent at Fox News.

[READ NEXT: Fox News Reporter Gets Biden to Backtrack]