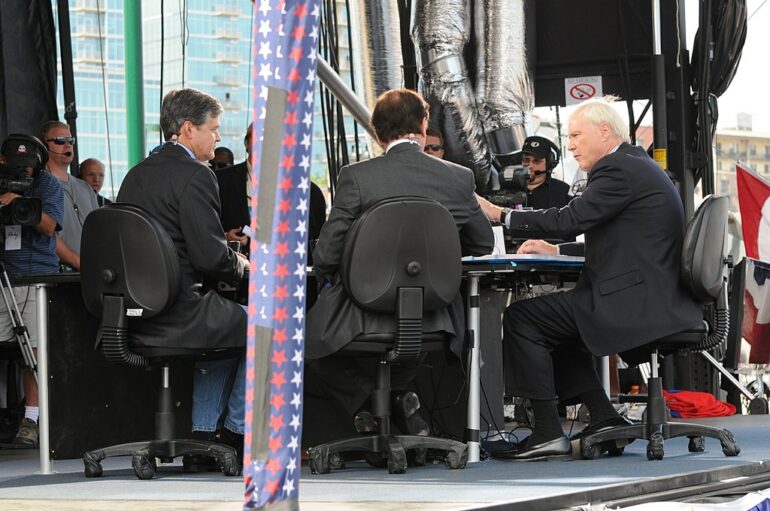 Things are changing at CNN and the latest departure was just announced as the network works to purge hyper-partisans.

CNN President Chris Licht has announced plans to make the network less partisan and staff shake ups is a key component to that plan.

He did not announce a landing spot, which suggests his departure may have been unplanned.

The departure from Harwood follows the swift axing of hyper-partisan media host Brian Stelter from the network, and CNN said in a statement to The Daily Caller, “We appreciate John’s work covering the White House, and we wish him all the best.”

Harwood also told CNN in an interview that there was “no evidence” that Joe Biden was connected to his son’s business dealings.

[READ NEXT: These Two Partisan CNN Hosts Gets Spared From Being Fired]