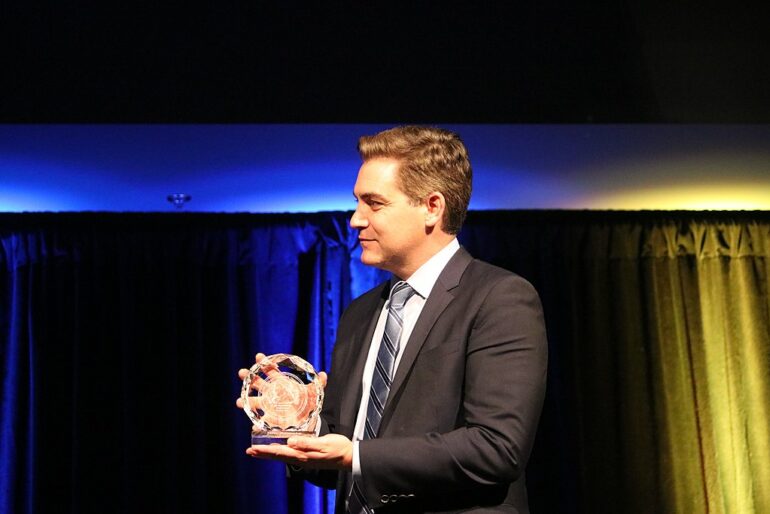 Brian Stelter is out, and CNN Chairman and CEO Chris Licht has warned that more changes are coming in the near future.

The boot to Stelter follows the boot given to legal analyst Jeffrey Toobin, but beyond that reports indicate Licht hasn’t made any decisions on who is next, at least none that he has told.

However, The Wrap reports that two CNN stars will stay.

Jim Acosta, the former White House correspondent, and Don Lemon will remain with the network, despite the network’s push for more neutral news.

Both Lemon and Acosta are opinionated and combative in their hosting which led many to speculate they would be on the chopping block.

Nonetheless, a top CNN insider told TheWrap this week that Licht is seeking to establish a more neutral voice as a news platform — one that’s less associated with a left-wing lens. “It’s not a good brand position to be the opposite of Fox News,” said a network insider familiar with Licht’s thinking. “He wants to be tough and no bulls—, but not affiliated with a side. It’s fair to say he doesn’t like the CNN vs. Fox thing.”

That is also clearly the position of Licht’s bosses, Warner Bros Discovery CEO David Zaslav and board member and major shareholder John Malone. In late 2021, Malone said in a CNBC interview that CNN should return to nonpartisan journalism once under Discovery’s control. “I would like to see CNN evolve back to the kind of journalism that it started with, and actually have journalists, which would be unique and refreshing,” Malone said at the time.

Stelter called out John Malone in February, whining that his criticism was unfounded. He accused the shareholder of not watching CNN and unnecessarily causing anxiety amongst the journalists.

“Malone’s comments stoked fears that Discovery might stifle CNN journalists and steer away from calling out indecency and injustice,” Stelter wrote.

It appears Malone was paying attention.

[READ NEXT: CNN Legal Analyst Sides With Trump in Criticism of Investigation]