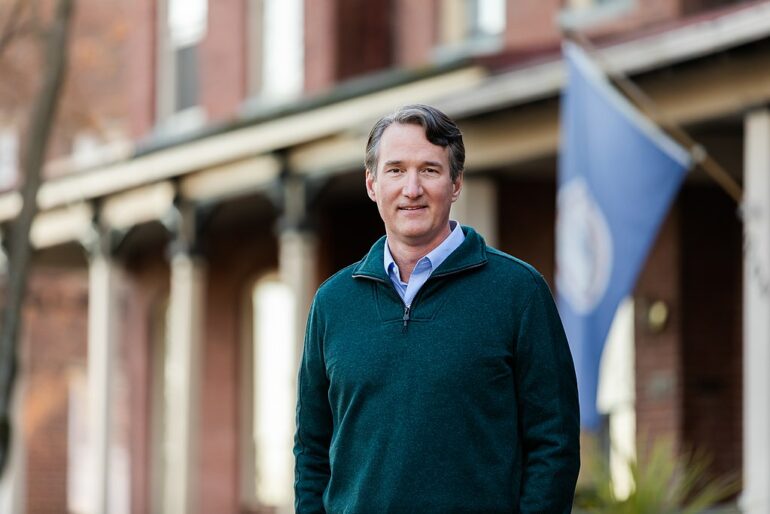 Following Liz Cheney’s massive loss in Wyoming on Tuesday speculation is swirling over her entering the GOP presidential race.

However, there is another name emerging, and that person actually was victorious in their last election.

Glenn Youngkin, Virginia’s Republican governor, who turned the state red in 2021, is emerging on the national stage and creating a buzz about a potential 2024 presidential candidacy.

The speculation of presidential ambitions is also being fueled by Youngkin’s foray into national matters.

In a Tweet Youngkin accused the DOJ of “selective, politically motivated actions,” and calling it a stunning move.

At issue for Youngkin was the FBI and DOJ’s investigation of frustrated parents as terrorists.

Democrats have tried to downplay the incidents but whistleblowers within the FBI have said the Bureau did just that.

Youngkin is not backing down, saying,

“I believe they did. I think the Department of Justice was investigating parents,” he said.

He continued, “Department of Justice was investigating parents. And they were clear that they were. And what we saw was, was accusations of them being terrorists.”