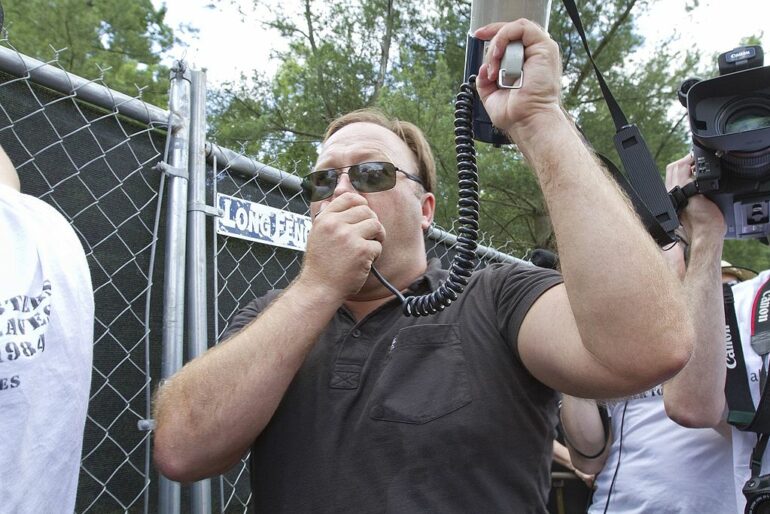 Former Fox News star Megyn Kelly has been accused of entrapment by one of Alex Jones’ producers.

Jones is currently being sued for defamation by some of those involved in the Sandy Hook shooting,

During questioning by Jones’ attorney F Andino Reynal, Karpova made the explosive accusations.

“I believe that was when Megyn Kelly had reached out to Alex Jones, asking him to appear on her show,” Karpova said.

“How did Alex respond to the invitation by Megyn Kelly,” Reynal pressed.

“At first he — I mean he knows it’s — they lie, but she convinced him that it’s not going to be about Sandy Hook because he explicitly did not want to continue to bring — bring up Sandy Hook and aggravate parents in any way,” Karpova replied.

“She convinced him that this was gonna be a friendly interview — that Sandy Hook was not gonna come up and that, um, it — she just wanted to get to know him as a personality and as a man,” she added.

Karpova then accused Kelly of making the interview be all about Sandy Hook, and essentially setting a trap for the InfoWars host.