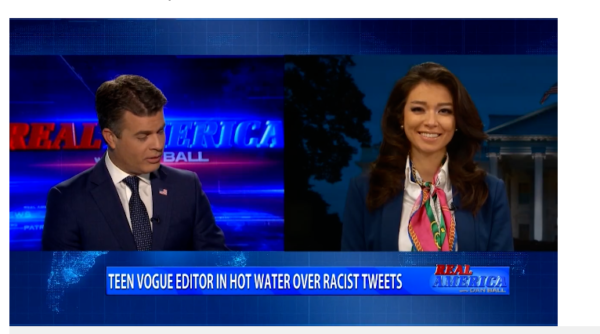 The One America News Network has been dropped by Verizon, CBS News reports.

The move puts the network’s future in serious jeopardy.

Verizon was the last major cable provider to carry the network. The last day on the air is July 31st.

Verizon signaled that politics were not a factor in the inability to reach a deal with OANN.

Verizon said in a statement, “Our negotiation with OAN has been a typical, business as usual carriage negotiation like those that routinely happen between content distributors and content providers… These negotiations were focused on economics, as they always are, but OAN failed to agree to fair terms.”

OANN was in competition with Newsmax to provide a home for conservatives who felt that Fox News was not loyal enough to President Donald Trump.

Currently, OANN is in litigation with Dominion over claims made surrounding Trump’s election defeat.

[READ NEXT: Biden has a New Boondoggle on His Hands]