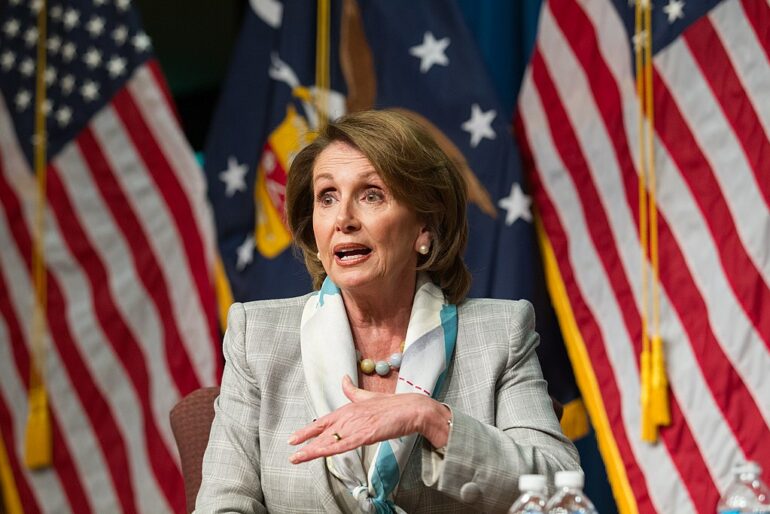 Speaker of the House Nancy Pelosi is catching heat from one of her party’s own leaders on disinformation.

The former director of the Disinformation Governance Board, Nina Jankowicz, caught Pelosi spreading false information in attempt to raise money from Democrat donors.

According to Fox News:

On Tuesday, Jankowicz, tweeted that Pelosi’s team put out a “blatant misrepresentation” of polling data in a recent fundraising email sent to the Speaker’s constituents.

Trende’s tweet contained a screenshot of the email from info@pelosiforcongress.org, which claimed that polling data form “Nate Silver’s FiveThirtyEight just announced that Democrats are poised to win SIX senate seats this November.”

Pelosi hasn’t responded to Jankowicz yet, but you can add this to the list of growing inner-party duels taking place within the Dem party apparatus.