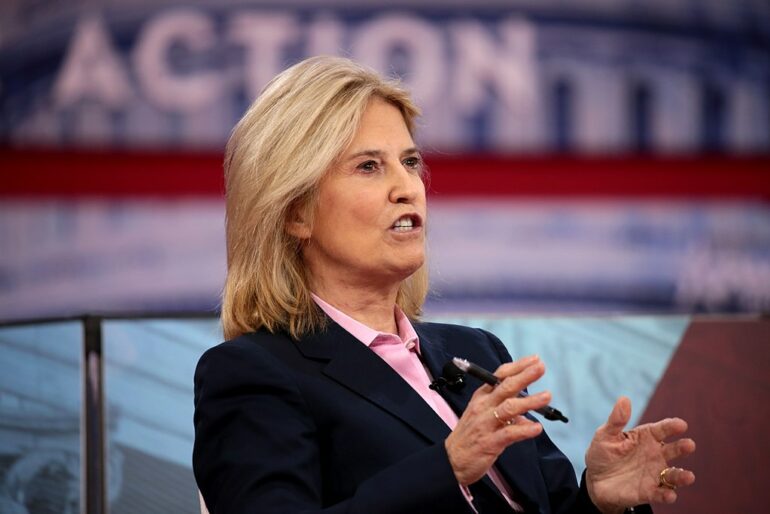 Van Susteren will host “The Record With Greta Van Susteren” on Newsmax and the show is set to premier on June 14.

Van Susteren has stated, ““With all that is going on in the world, I am getting back to my roots — a daily live news show with real reporting from the places where things are happening. I have been friends with [Newsmax CEO] Chris Ruddy for years, and he is giving me this great opportunity to return, giving me the complete freedom to cover the news that really matters to people. I have been impressed by Newsmax’s team and their success, and would love to be part of a news network that is really growing.”

Newsmax CEO Chris Ruddy said he is going to give Van Susteren the “freedom to cover the news.”

Manchin Duped by Democrats as Deal With Schumer Falls Apart

The new show for Van Susteren will replace “Spicer & Co.” which will move to another slot.

[READ NEXT: Fox Star ‘Pushed Out’ for This]