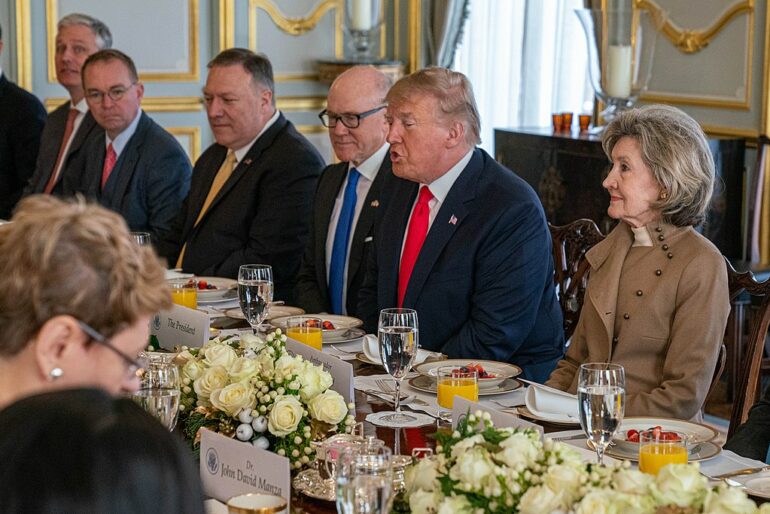 Republican Governor Larry Hogan, who is known as a moderate in Maryland, is openly opposing Donald Trump in 2024, The Wall Street Journal reports.

Hogan is a possible Republican presidential candidate in 2024 will appear at the Ronald Regan Presidential Library on California for the venue’s speaker series.

Hogan in his speech, which was shared with The Journal, claims “We won’t win back the White House by nominating Donald Trump or a cheap impersonation of him… The definition of insanity is doing the same thing over and over again and expecting a different result.”

Hogan is critical of Democrats but is also seen as an equal critic of the GOP.

He even goes as far as to suggest a remake of the party.

Hogan claims, “A party that lost the popular vote in seven out of the last eight presidential elections and that couldn’t even beat Joe Biden is desperately in need of course correction… The truth is the last election was not rigged and it wasn’t stolen. We simply didn’t offer the majority of voters what they were looking for.”

[READ NEXT: Cotton Compares Trump to Reagan in Speech]