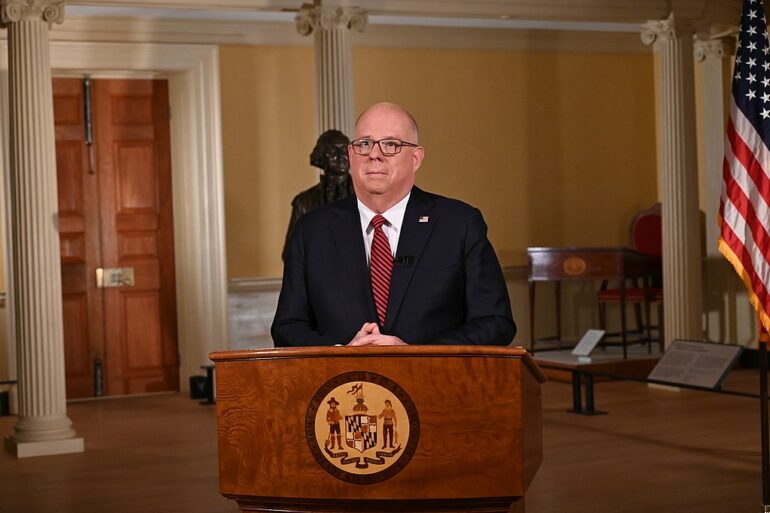 A judge in Maryland has blocked the state’s congressional map in a win for Republicans in the state The Wall Street Journal reports.

The judge said that the map violated the constitution by being drawn “to suppress the voice of Republican voters.”

The Democrat-controlled legislature is now tasked with redrawing a map that is more fair and remedies the failures of the previous map, which gives Republicans more power in the state.

The state of Maryland currently has 7 Democrats and 1 Republican in Congress, and the Democrat-controlled legislature overrode a veto from Republican Governor Larry Hogan that turned the GOP seat into a competitive seat.

Former AG Barr Admits ‘There is a Deep State’ During Interview

Judge Lynn A. Battaglia wrote wrote, “In many respects, all of the testimony in this case supports the notions that the voice of Republican voters was diluted and their right to vote and be heard with the efficacy of a Democratic voter was diminished.”