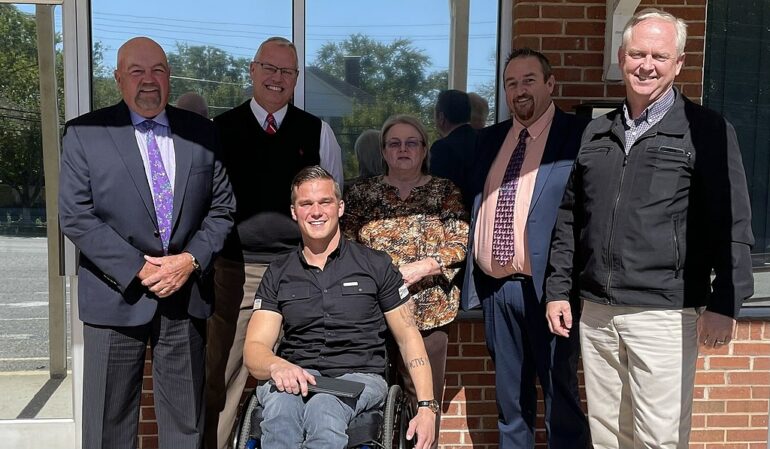 United States Representative Madison Cawthorn (R – N.C.) could face jail time after being cited for driving with a revoked license.

Cawthorn, 26, was stopped March 3 in Cleveland County North Carolina and was found to be operating the vehicle with a suspended license. This is his second citation for the offense, the first citation was dismissed after he was charged in 2017.

In addition to the suspended license, Cawthorn is also has two pending citations for speeding the report indicated.

Cathorn has previously espaced charged for taking a knife to a school board meeting and trying to board a plane with a handgun.

The charge for driving on a suspended license carries up to 20 days in jail.