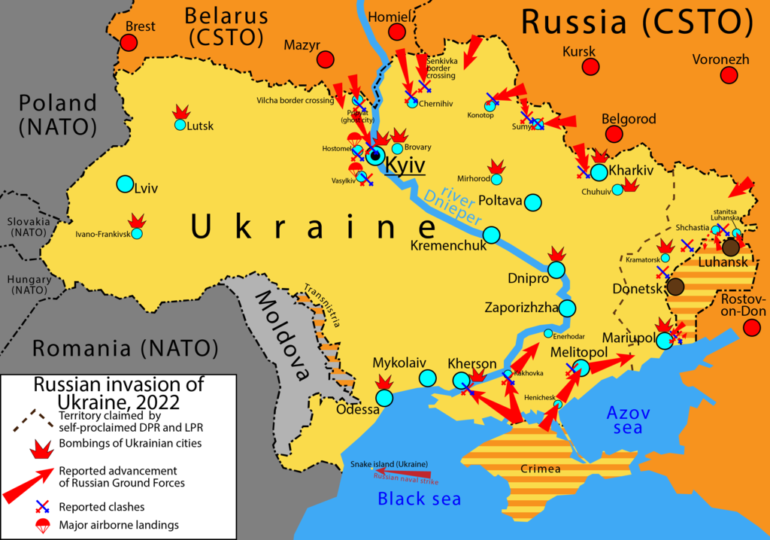 Two Journalists Survive After Being Shot in Ukraine

Two journalists from the liberal American publication The Daily Beast are “extremely lucky” to be alive after they were shot in the Ukraine.

The correspondents, Stefan Weichert and Emil Filtenborg, both from Denmark, Were shot near Ohtyrka about 60 miles from Kharkiv in the north of the country.

After gunfire peppered the vehicle, injuring Weichert in the shoulder and Filtenborg who was shot multiple times, they were able to drive a failing car far enough to get to safety.

The journalists currently live in Kyiv and freelance for The Beast and for the Danish Newspaper Ekstra Bladet.

Former Dem Presidential Candidate Squares Off with Biden on Policy