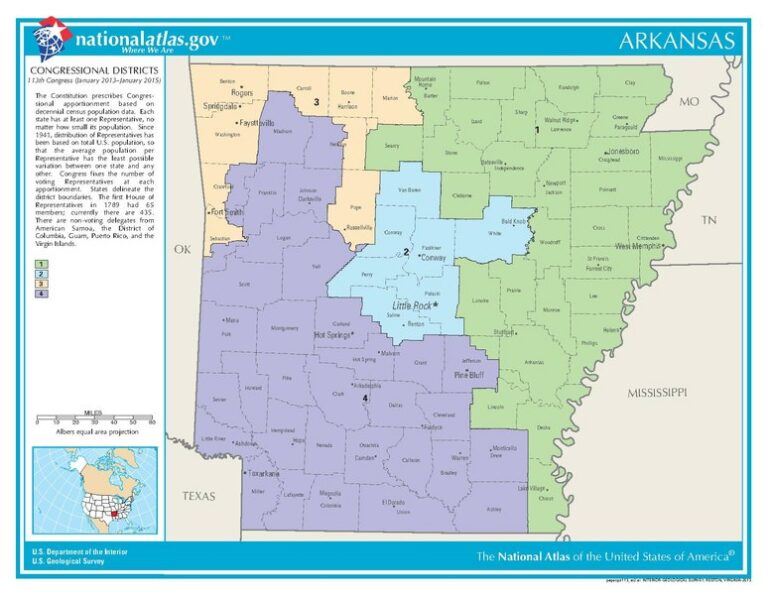 A federal judge has struck down a challenge from the American Civil Liberties Union and the Arkansas NAACP to the redistricting map in Arkansas.

The groups claimed that the the map, specifically for the Arkansas State House of Representatives, unfairly watered down the voting strength of black citizens.

The main argument was that the map allocated too few black districts.

Section 2 of the Voting Rights Act forbids states from imposing discriminatory voting rules. The groups argued that this map violated this section.

However, the merits of the case were not ruled upon. Judge Lee Rudofsky, a Trump appointee, said that the private groups did not have standing to bring the suit.

Specifically, Judge Rudofsky wrote, that the “text and structure” of the Voting Rights Act, “strongly suggest that exclusive enforcement authority resides in the Attorney General of the United States.”

This is the first instance of a federal judge closing the door to section 2 to private plaintiffs, but he did give the Justice Department 5 days to join the case.