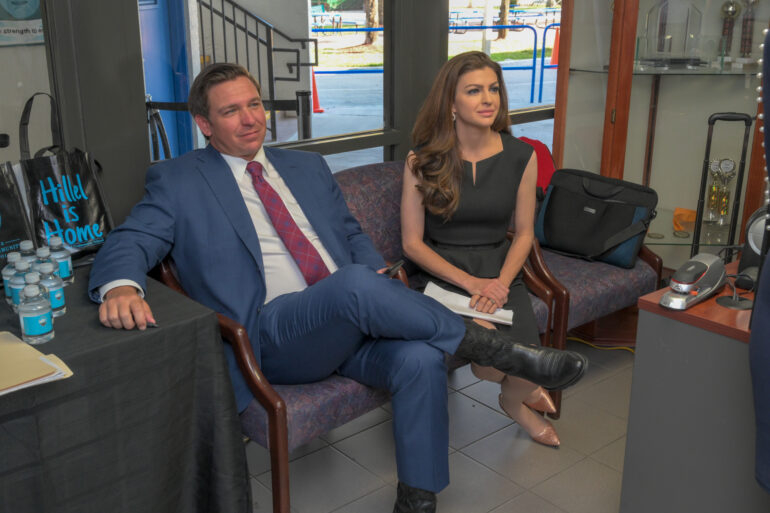 Some top GOP officials are launching an investigation into online fundraising platform GoFundMe after the company decided to hold back donations made to “Freedom Convoy 2022”.

The funds for “Freedom Convoy 2022” were donated to support the Canadian Truckers and their supporters who are protesting Covid restrictions in Canada. The protestors have caused traffic disruptions in some city streets and highways.

Some of the GOP officials who have launched the investigation include, Florida Gov. Ron DeSantis and Attorney Generals from West Virginia and Louisiana.

According to the Daily Caller:

“It is a fraud for @gofundme to commandeer $9M in donations sent to support truckers and give it to causes of their own choosing,” DeSantis tweeted Saturday, referring to the crowdfunding website’s initial plans to “send all remaining funds to credible and established charities.”

DeSantis promised to “investigate these deceptive practices,” stating that those who donated to the protests against the Canadian government’s COVID-19 mandate had to receive their money back.

Republican Louisiana and West Virginia attorneys general have also called their constituents who donated to the Freedom Convoy to reach out to them, as the officials investigated the legality of the crowdfunding company’s actions.