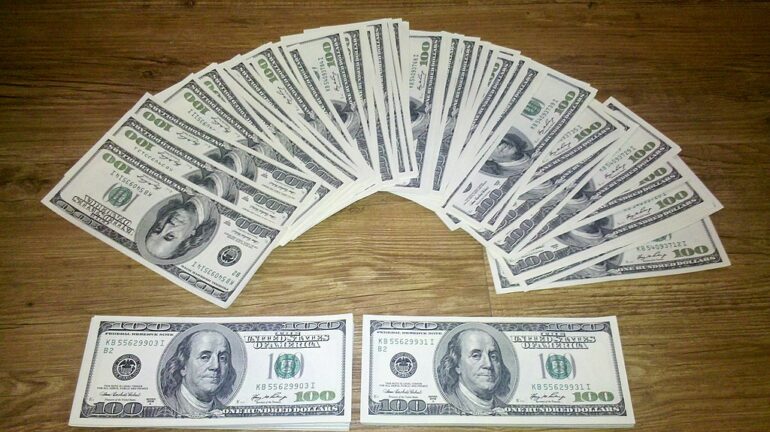 This article was originally published by FEE.org

The federal government has spent an astounding $42,000 per federal taxpayer on so-called “stimulus” efforts since the pandemic began. Where did all that money go? Well, as it turns out, one of the biggest stimulus programs, the Paycheck Protection Program, failed miserably.

At least, that’s the finding of a new study from MIT economist David Autor and nine coauthors. They examined the $800 billion Paycheck Protection Program, which gave “loans,” most of which won’t have to be paid back, to businesses. It was created by Republicans and Democrats in Congress alike in hopes of helping businesses preserve their employees’ jobs for the duration of the COVID-19 crisis.

The study tracks the money to see where it ended up and what it achieved. The results… aren’t pretty.

The analysis shows that even though 93 percent of small businesses received loans from the program, only between 2-3 million jobs were preserved. The program spent an astounding $170,000-$257,000 for each job it helped preserve! That’s, erm, a lot more than most of those jobs even pay.

Moreover, the study finds that only 23 to 34 percent of the program’s dollars went to workers who would’ve otherwise lost their jobs—meaning the vast majority went to “business owners and shareholders.” (Oh, and a whole bunch was lost to fraud, too).

The authors conclude that the program’s benefits were “highly regressive,” meaning it benefited the wealthy more, with about 75 percent of the benefits flowing to the top 20 percent of earners.

Does all this sound like an effective use of $800 billion in taxpayer money?

Some might be tempted to focus on the positives, and note that the program did help some people. But we cannot evaluate government policies without considering the opportunity cost, the trade-offs. What could private individuals have done with that $800 billion? After all, every dollar the government spends must, directly or indirectly, come from taxpayers.

Between donating to private charity and investing in private businesses and jobs, it’s hard to imagine a scenario where that money doesn’t create more jobs and wealth if left in private hands. But then politicians wouldn’t have a shiny “stimulus” program to point to as an “accomplishment” on the campaign trail.

It’s sad, but not very surprising, that political expediency trumped economic efficiency in such a major federal spending program.