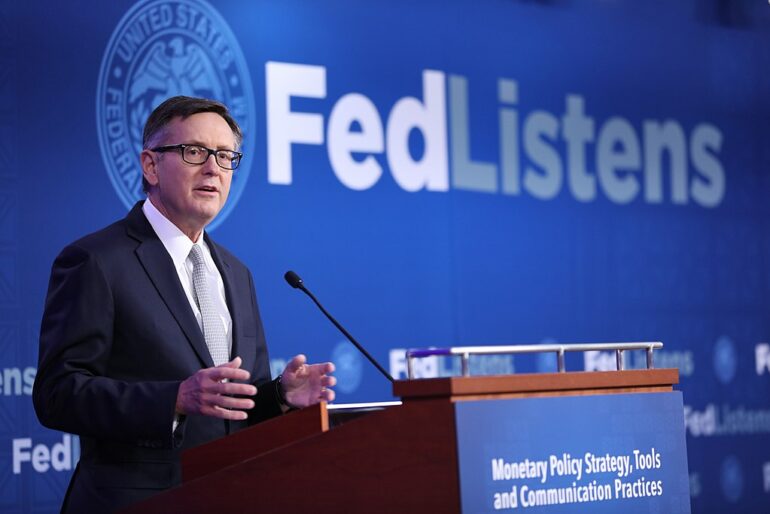 The Vice Chairman of the Federal Reserve Richard Clarida is set to resign over questions about trades he made.

The financial transactions were conducted when the pandemic started. Clarida reportedly sold a stock fund three days before purchasing the same investment again. Clarida initially said it was done in order to rebalance his portfolio.

Pressure has grown and as a result Clarida is set to resign.

However, Clarida’s term was set to expire at the end of the month so the resignation is not consequential to the Fed.

Clarida who is a professor of economics at Columbia University was nominated by Trump at the behest of Federal Reserve Chairman Jerome Powell.

Clarida led the Fed’s framework review which ended in a change to interest rate policy.

LEARN: The ONLY Swing Designed Specifically For Senior Golfers That Adds 40, 50, Or Even 60 Yards Of Distance Off The Tee! [CLICK HERE]