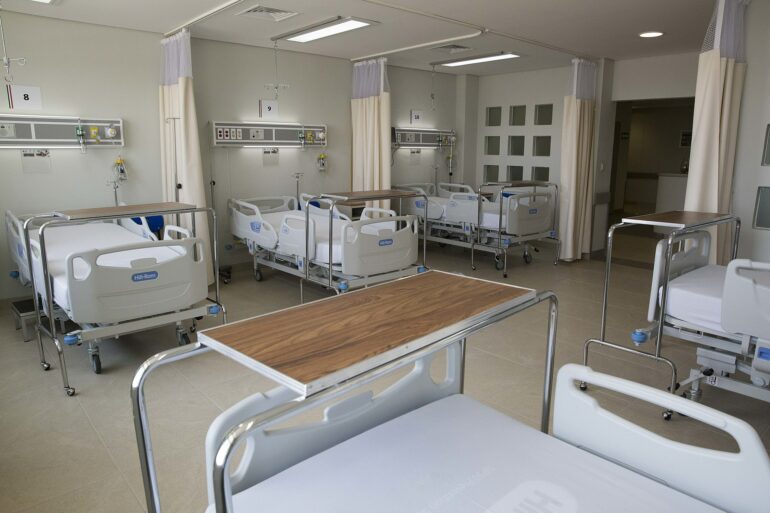 According to report based on evidence collected by the Centers for Disease Control and Prevention (CDC) on Wednesday, life expectancy in the United States will decline for a second consecutive year in 2021, hitting its lowest point since 1996.

The National Center for Health Statistics, a division of the CDC, said that the decline was owing to an increase in COVID-related deaths as well as drug overdoses.

The report’s primary conclusions include that the life expectancy for the U.S. population in 2021 was 76.4 years, a 0.6-year reduction from 2020.

The top three causes of death in the country continued to be heart disease, cancer, and COVID.

The survey also noted that drug overdose deaths made up nearly half of all fatalities from accidental injuries.

According to the study, influenza and pneumonia fell out of the top 10 main causes of mortality, but chronic liver disease and cirrhosis rose to the ninth and tenth spots, respectively.

In terms of total life expectancy, New York came in at number 15, with Mississippi having the lowest life expectancy countrywide at just 71.9 years in 2020.

Hawaii is ranked first with an average age of 80.7 years. The state was the only one to have a life expectancy of more than eight decades despite declining life expectancies nationwide.

In comparison to other countries that are recovering from the epidemic, the reduction in life expectancy among Americans represents a significant downward trend.

The United States came in at number 12 among largely Western nations in a study of 29 countries published in August, well below Germany, Greece, and Estonia.