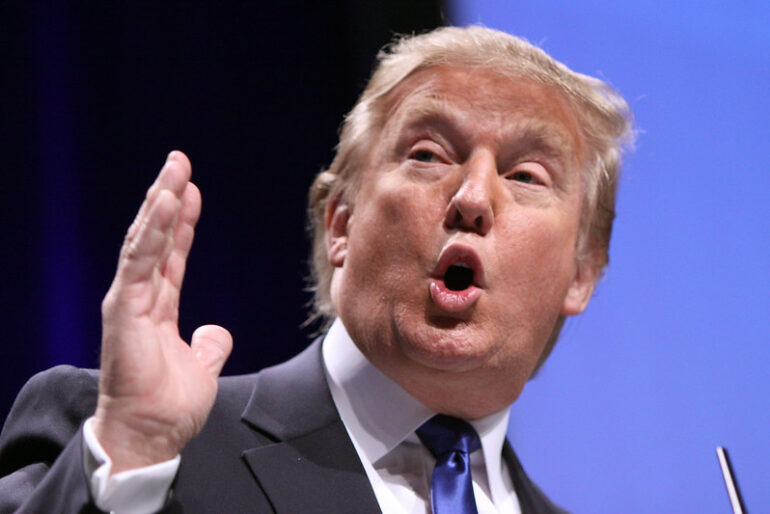 Republican U.S. Senate nominee Joe O’Dea did not hold back while replying to former President Donald Trump, who accused him on Monday of being a Republican in name only (RINO).

“I’m a construction guy, not a politician. President Trump is entitled to his opinion but I’m my own man and I’ll call it like I see it. Another Biden, Trump election will tear this country apart,” O’ Dea said in response, in a statement to CNN.

He then went on to claim that he believed other Republicans, like “DeSantis, Scott, Pompeo or Haley” would be better choices in 2024 than former President Trump.

“I’m going to actively campaign against Donald Trump and make sure that we have got four or five really great Republicans right now,” O’Dea vowed during an appearance on CNN’s ‘State of the Union’ on Sunday.

His comment comes after Trump chastised him on social media for seeking to disassociate himself from the MAGA movement after the candidate told CNN’s Dana Bash on Sunday that he didn’t think Trump should run for office again.

O’ Dea is now locked in a close fight with Democratic Colorado Sen. Michael Bennet, and Republican leaders are hoping that he may be able to pull an upset in an election many conservatives are hoping will usher in a new GOP controlled congress.

[READ MORE: New Poll Shows Majority of Voters Blame Biden for the Economy and Think the Country is Heading in Wrong Direction]