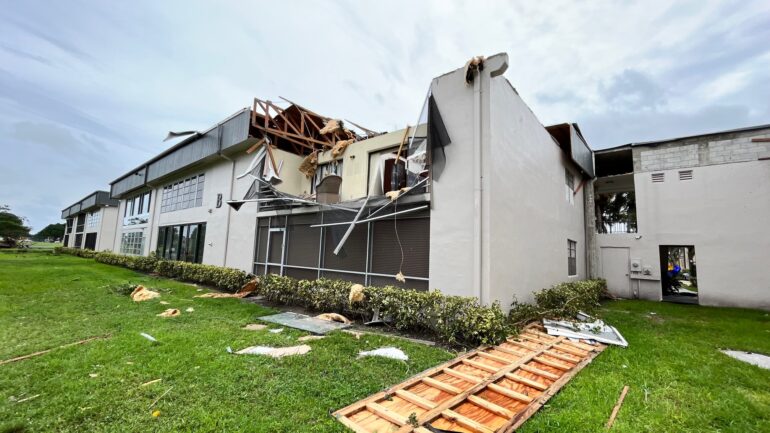 As daylight finally broke across Florida’s Gulf coast on Thursday the true scope of the damage from Hurricane Ian’s landfall the night before finally became evident, and it was truly staggering.

Houses and boats across the coast lay in shambles, more than two million people lost power and hundreds are still missing and feared to be dead the day after.

Here are the top 10 wildest and most harrowing videos from Hurricane Ian’s path of destruction and its aftermath:

4) Florida Residents Swimming Through Their Houses

6) Shark Swimming Through the Streets

7) Entire House Gets Washed Away in Naples

8) Epic Calm Before the Storm